Trump Up Big In California, Polls At Nearly 50% 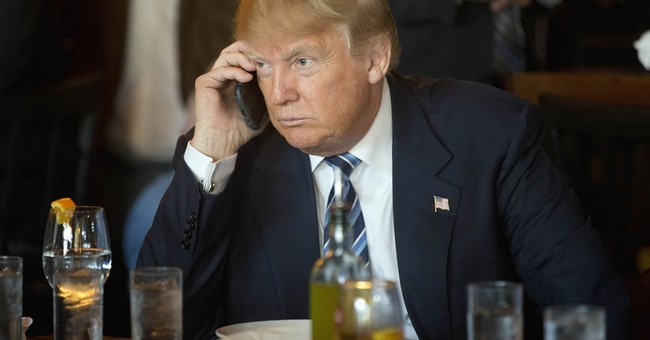 Republican frontrunner Donald Trump has increased his lead in the west coast state of California.

Ted Cruz trailed with 22 percent of support and John Kasich came in third place, winning over 20 percent of those surveyed.

Another Republican poll from California shows Trump with an 18 point lead.  Nearly half of those polled, 47 percent, said they believe Trump will be the nominee regardless of their preferred candidate.  The same group said that if Trump wins the most delegates before the Republican National Convention, but not a majority, another candidate should be allowed to take the nomination. Forty-eight percent of people said Trump should be the nominee if he leads the delegate count.