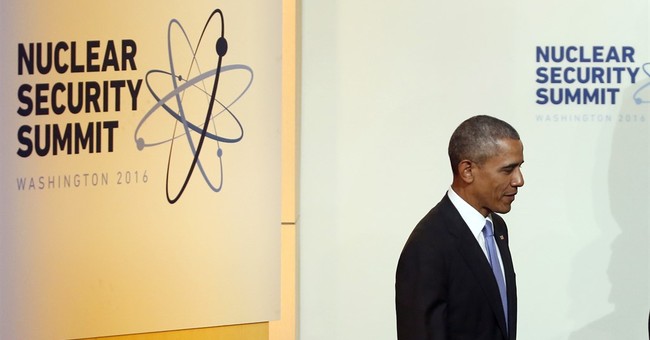 During the 2016 Nuclear Summit in Washington, D.C., Barack Obama made sure to mention the Republican frontrunner when asked about Donald Trump's suggestion that Japan and South Korea should consider obtaining nuclear weapons.

"The person who made the statements doesn't know much about foreign policy or nuclear policy or the Korean Peninsula or the world generally," Obama said.

Obama described the U.S. nuclear umbrella for Japan and South Korea, in place of their own arsenals, as "one of the cornerstones of our presence in the Asia Pacific."

"It has prevented the possibilities of a nuclear escalation and conflict," he added. "You don't mess with that."