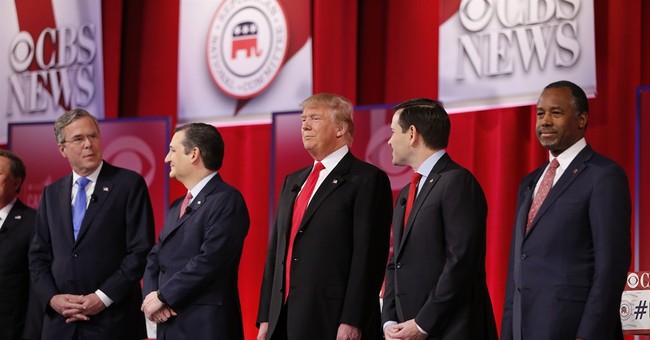 Donald Trump and Jeb Bush sparred over the military decisions in Syria and whether or not Russian intervention has helped the situation.

"To allow Russia to have influence makes it harder," Bush said.

"Jeb is so wrong," Trump said.  "You have to fight ISIS first... you can't fight two wars at one time... that's why we've been in the middle east for 15 years and we haven't won anything."