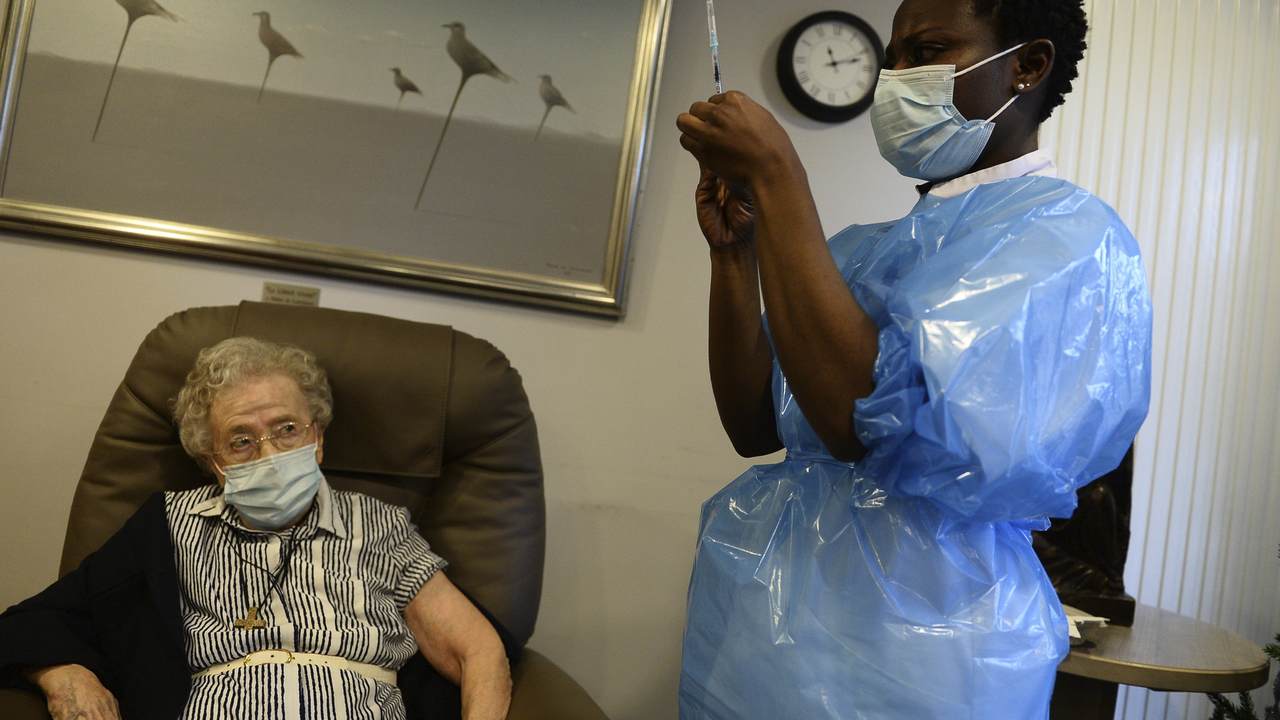 CNN reporter Daniel Dale, who works as the network's go-to fact-checker, tried to cast blame on critics of a recent story that went viral about cases of ivermectin overdoses supposedly contributing to overwhelmed hospital ERs in Oklahoma.

"The story that went viral was pretty bad, at very least significantly exaggerated. And then some of the criticism of this very flawed story was also itself flawed. In other words, this was a pretty comprehensive mess," Dale said on Tuesday before going into details of how a story from a local news outlet cascaded into another case of fake news.

In short, KFOR reported that one doctor told them ivermectin overdose cases had reached a point where they were clogging up ER rooms in Oklahoma, making it hard for even gunshot victims to be seen. It appears KFOR misrepresented the doctor's statements, but the local story was quickly picked up by liberals and national news outlets, with Rolling Stone's story gaining a lot of attention. One hospital that had been affiliated in the past with the doctor in question said it had not even treated ivermectin overdose cases, let alone been overwhelmed with them. Other hospitals reported they had treated some such cases but not to the point where gunshot victims had to wait for treatment.

Many conservatives over the Labor Day Weekend rightfully criticized the mainstream media for running with the story without reaching out to any of the hospitals in Oklahoma, but in Dale's eyes, they were also part of the problem that started with people on the Left.

"But also, I need to add some of the critics of this story also jumped to conclusions. After one of the hospital systems, this doctor works with issued a statement, saying they hadn’t seen anyone come in with ivermectin complications. This statement was treated by some on the Right as definitive proof that the whole story was completely made up, even that the doctor was a liar," Dale said.

In any case, the main reason why the story gained so much traction with liberals at first was because they couldn't believe ivermectin cases were the reason why gunshot victims had to wait to be seen. That is why the Rolling Stone article gained so much traction, but that was not the case at all. Conservatives, or anyone who wants accurate reporting, highlighting such instances are not the issue.