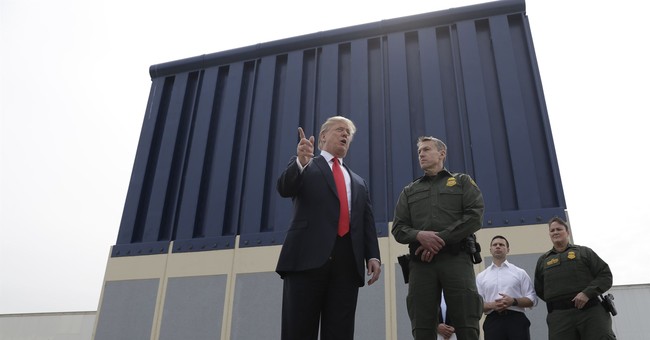 U.S. Border Patrol Chief Rodney Scott delivered his final address to the rank-and-file members of the agency as he heads to a forced retirement while the crisis at the U.S.-Mexico border continues unabated.

Scott, who spent 29 years with the U.S. Border Patrol, explained while he is retiring, he is not doing so to "run away" from the border crisis and promised to fight for the agents on the outside.

"Looking back through over my career, we have had different challenges and different crises, and every single time the United States Border Patrol has come out of it stronger, and better, and more resilient than before, and I have no doubt that we will do the same thing this time around," Scott said.

With the current surge in illegal immigration at the southwest border, Scott said "I firmly believe that it is a national security crisis. Immigration is just a subcomponent of it and right now it's just cover for massive amounts of smuggling going across..."

Scott encouraged Border Patrol agents to look after one another as those in the field particularly are dealing with a lot of stress from different sources, such as the political discourse around law enforcement.

In leaked audio, Secretary of Homeland Security Alejandro Mayorkas admitted during his trip to the Rio Grande Valley Sector in Texas the border crisis is "unsustainable" and "we can't continue like this, our people in the field can't continue and our system isn't built for it."

Current Border Patrol Deputy Chief Raul Ortiz will be taking Scott's position and will now lead the agency through one of its toughest years to date.