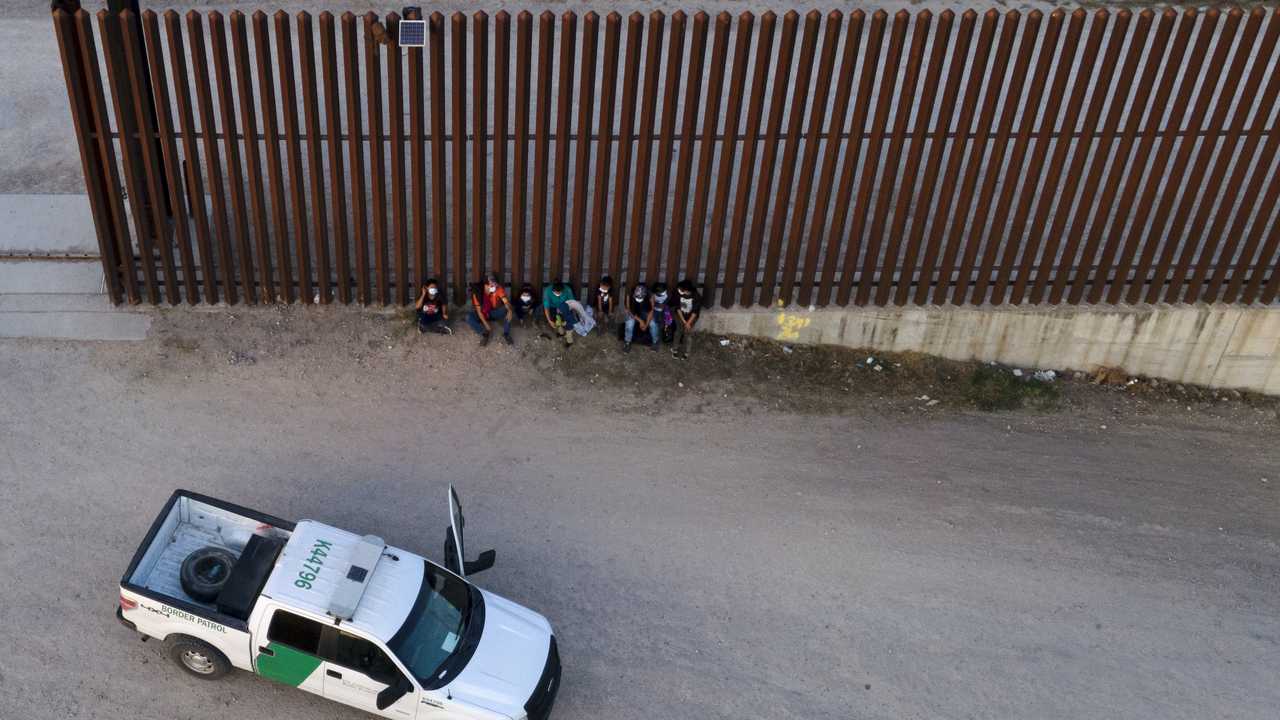 President Joe Biden's address to the joint session of Congress on Wednesday was filled with many things: Promises, calls to action for legislation, and the assurance that under his leadership, America's brightest days are ahead.

One of the current problems the country is facing that was severely lacking from Biden's speech was the ongoing crisis at the U.S.-Mexico border. It's no surprise why Biden did not want to talk about the situation in-depth because his administration's open border policies and rhetoric have been one of the major contributing factors to the current surge of illegal immigration.

It started day one of his administration when he paused construction of the new border wall system, leaving unfinished gaps, and getting rid of the Migrant Protection Protocols, also known as the "Remain in Mexico" policy. Since then, it's been one misstep after another while trying to blame the Trump administration for their problems.

In the time since January, apprehensions at the southern border have reached all-time highs, with the month of March seeing U.S. Customs and Border Protection encountering "more than 172,000 persons attempting entry along the Southwest border. This total represented a 71 percent increase over February 2021." At least 18,890 unaccompanied minors were taken into custody. The month of April is expected to see around the same number of apprehensions. Of course, that number only represents migrants who were caught or willingly turned themselves in since families and unaccompanied minors know they won't be deported. The most disturbing number is the around 1,000 a day "got aways."

When Biden did bring up the issue of illegal immigration, he softened it by simply calling it "migration." He then talked about how he put Vice President Kamala Harris in charge of going to the Northern Triangle countries to solve the "root causes" of "migration." While the root causes of illegal immigration are complex and long-standing, they were the same when Trump was in office, and he was able to eventually get the Latin American countries to work with the U.S. to stem the flow. Biden and his people undid those agreements because "Orange Man Bad," I guess, which has left them scrambling to redo the agreements with a giant surge in the background. This is why it is weird to have Harris visit the southern countries while ignoring the surge at America's doorstep. The administration can't even bring itself to call the deteriorating situation a crisis.

The Washington Post has even noted the border crisis was predictable to anyone who understood the motivations for immigrants to undertake the very dangerous and expensive journey, and yet it caught the Biden administration off guard.

Some more images from Roma, TX - A migrant “hotspot” where refugees hoping for asylum in America, cross the Rio Grande River on inflatable rafts, stepping into the States and turning themselves into Border Patrol officers for processing and detention.

All of this is now happening during the typical peak months when immigrants attempt to cross into the U.S. in order to beat the brutal southern summer heat. The current administration seems adamant in letting the crisis fester, whose first victims are the immigrants themselves and whose effects reach all the way to Montana and everywhere in between.