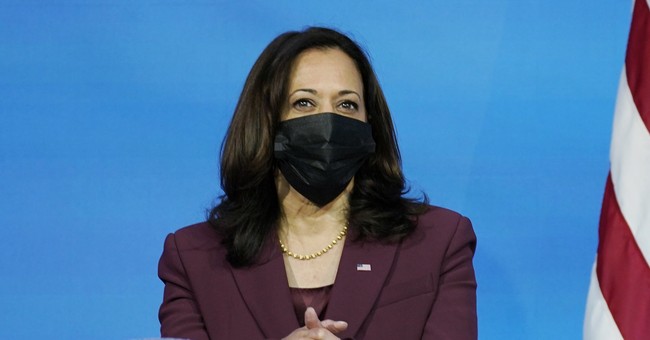 Axios did the right thing and committed real journalism when it posted a video interview with Vice President Kamala Harris on its Twitter account, only to then play defense for the new Democratic administration when the interview showed Harris lying about the Trump administration's COVID-19 vaccine distribution plan.

The Trump administration did have a national distribution plan under Operation Warp Speed, resulting in almost one million daily doses being administered before Biden took office on January 20. This fact was used to call out Harris by Twitter users, using Axios' tweet.

Axios then deleted the original tweet and replaced it with Harris still making her untrue claim but without Fauci's quote.

.@VP Harris: "There was no national strategy or plan for vaccinations. … We're starting from scratch."@mikeallen: Are you having to adjust your sights now of what’s possible, given that?@VP: "We've gotta figure out a way. ... No patience for, 'It can't be done.'" #AxiosOnHBO pic.twitter.com/opif5rjg96

Axios deleted the tweet on the left which pointed out that Kamala’s claim seemed to be contradicted by what Fauci has said, and Axios replaced it with the Kamala tweet on the right which no longer includes the context from Fauci. pic.twitter.com/Wws9XX92Ip

In the article for the Harris interview, Axios did not include Fauci's quote they had included in the first tweet.