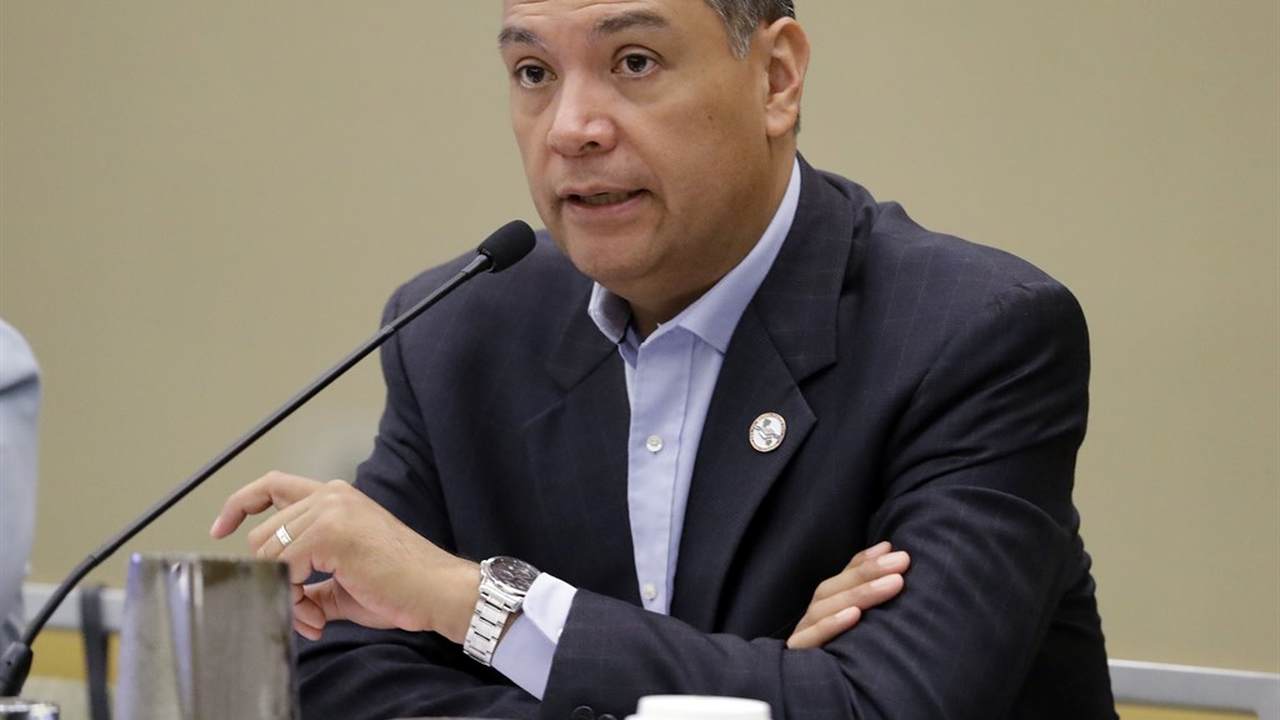 Sen.-designate Alex Padilla (D-CA) told CNN anchor Don Lemon one of the main reasons why California is the epicenter of the United States' COVID-19 cases is because people are traveling to and from other states who are not as locked down as California.

The lockdowns in California, and in cities like Los Angeles, are some of the strictest in the country. Despite such measures being put in place, California recorded 2,233,877 confirmed COVID-19 cases, with 34,972 new cases on Tuesday, according to the Los Angeles Times.

"California, for the most part, spared, right, except, you know, you have some of the most restrictive shutdowns there, restaurants and that sort of things. Why are you dealing with such — why are there so many cases now in California? Have people not been taking it seriously? What’s going on in California right now?" Lemon asked.

"Yes look, I think if you look at the numbers, and the charts for the better part of the year, Governor Newsom’s quick, bold action paid dividends. Our curve was relatively flat, especially on a per capita basis for a good chunk of the year. But, again, as you said, we’ve been hearing about whether it’s COVID fatigue, and people may be taking it a little — getting a little too comfortable, thinking they would be immune, or that the worst of it was over when it wasn’t true," Padilla said.

"Second, California can do all the things it needs to do, but if you have people still coming in and out from other states that have been less restrictive, right? Arizona is just right next door, for example, or all the people that flew throughout Thanksgiving weekend, all that is now coming home to roost. So, once again, we got to tighten the belt in terms of mobility, in terms of public health, and minimizing exposure, to try to flatten the curve down once again," he continued.

Padilla was California's Secretary of State before being picked to replace Sen. Kamala Harris, who is set be to vice president in January.