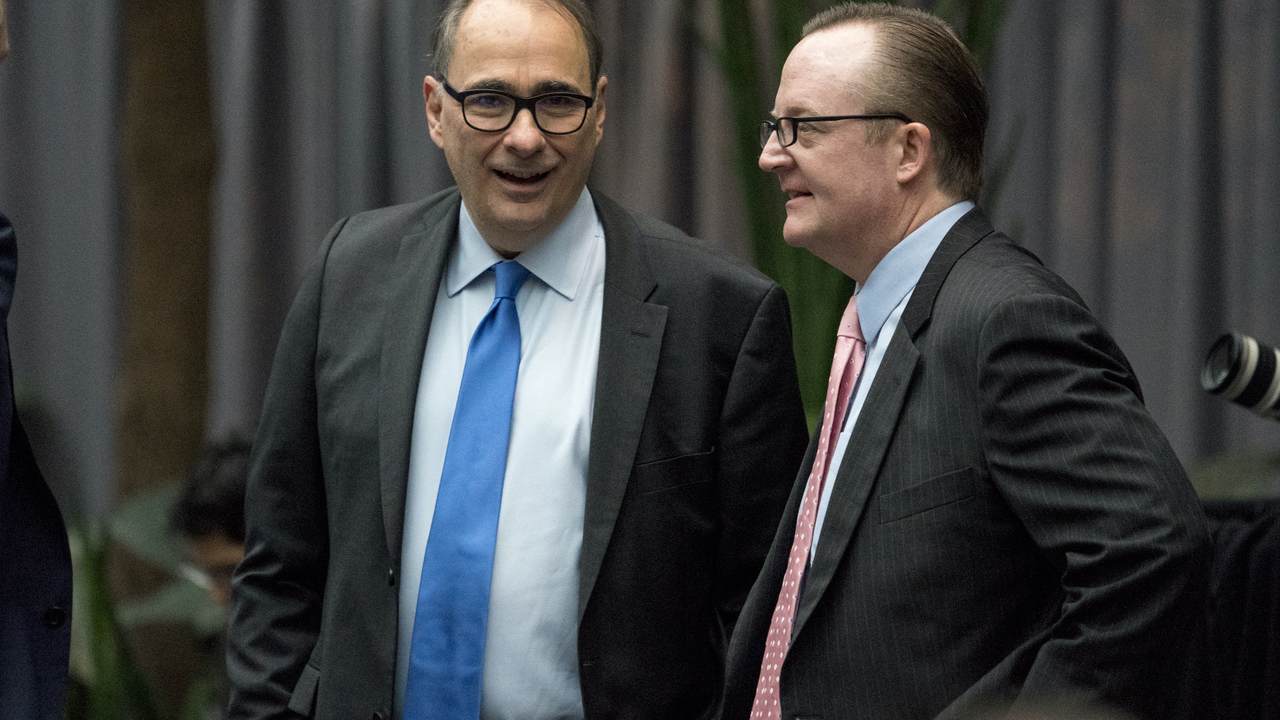 David Axelrod, a former adviser to President Barack, told CNN on Friday it is very concerning Republicans are starting to outpace Democrats in the early vote count in Florida as Election Day comes closer.

CNN anchor Alisyn Camerota said she had talked with Rep. Frederica Wilson (D-FL), who said, "I screamed, hollered, called, lobbied from the top to the bottom" to the Biden campaign because their get out the vote efforts were lacking in the crucial state.

"She thinks they’re not listening to her," Camerota said.

"I’m sure they’re looking at these early vote numbers from Florida. The one that struck my eye is that Miami-Dade is much lower than the rest of the state in terms of a percentage of early voters coming out and that is a place where he has to — Joe Biden has to mount a huge advantage going into Election Day. The other thing you notice if you look deeply into these numbers is that where the falloff appears to be among African-American voters, and that is a concern," Axelrod said.

"That has been a concern for the campaign. I think it’s one of the reasons why President Obama was sent down to Florida some days ago. So, you know, I’m sure they are aware of it and will be trying to address it in various ways. I think Kamala Harris is going back to Florida as well," he continued.

CNN reported Democrats currently lead by four points in the early vote count in Florida, which is lower than it was a week ago when their lead was nine points. This is concerning to Democrats give how Republicans prefer to vote in person on election day and less likely to trust mail-in voting methods.