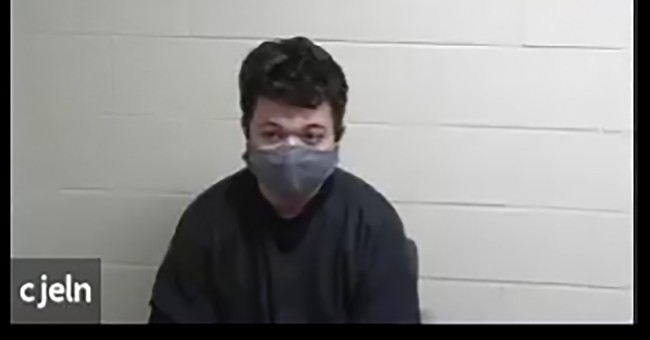 NBC News misrepresented an internal memo given to Department of Homeland Security officials that was meant to brief them on the Kyle Rittenhouse situation the week it occurred in August.

NBC News reported "officials were directed to make public comments sympathetic" about Rittenhouse and it included quotes from the document:

"In preparing Homeland Security officials for questions about Rittenhouse from the media, the document suggests that they note that he 'took his rifle to the scene of the rioting to help defend small business owners.'

"The Rittenhouse talking points also say, 'Kyle was seen being chased and attacked by rioters before allegedly shooting three of them, killing two.'

'Subsequent video has emerged reportedly showing that there were 'multiple gunmen' involved, which would lend more credence to the self-defense claims.'"

Townhall has obtained the DHS memo and it is different from how NBC News described it. There are two sections of the memo, "Situation" and "Response," a fact not included in their story.

The following quotes are found underneath "Situation" with hyperlinks to news articles:

Those same quotes were reported by NBC News as officials being "directed" to respond with if asked about the Rittenhouse situation, but those quotes are not found underneath "Response."

Instead, under the "Response" section, the memo directed DHS officials to say:

The "Situation" section is "not meant to be talking points," a senior official with direct knowledge told Townhall.