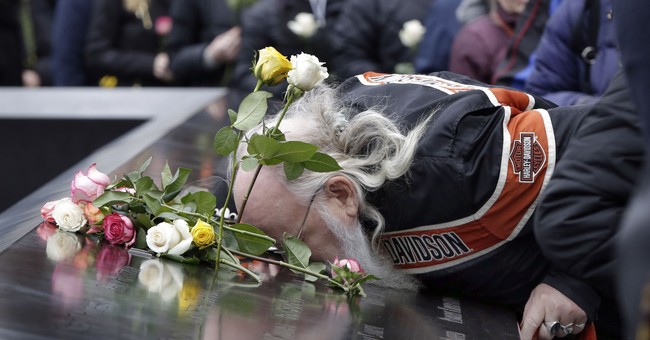 The National Association for the Advancement of Colored People was slammed on Twitter on Friday for the tweet their account sent for the 19th anniversary of the terrorist attacks on 9/11. In their post, the NAACP said their organization is remembering  "all the lives lost and families affected during the horrific incident that occurred in 2001."

Today we remember all the lives lost and families affected during the horrific incident that occurred in 2001. #NeverForget pic.twitter.com/63FVBl2qu8

Users on Twitter were quick to criticize the NAACP for the heavily sanitized language used to describe the planned attacks that claimed almost 3,000 American lives.

A terrorist attack occurred on September 11, 2001.

America was attacked. It was not merely an "incident." https://t.co/TtfOpkKYhD pic.twitter.com/tdHmgt1BSi

Oh yeah, that time some people did something?

The horrible incident where Islamic terrorists got in planes and aimed them at heavily populated buildings to murder as many Americans as possible. https://t.co/SIvJvQlkfo

To mark the solemn anniversary, President Trump traveled to Shanksville, Pennsylvania, where United Flight 93 crashed nearby after passengers onboard fought the hijackers to prevent the airplane from reaching its intended target.

"When terrorists raced to destroy the seat of our democracy, the 40 of Flight 93 did the most American of things: They took a vote, and then they acted," Trump said. "Together, they charged the cockpit, they confronted pure evil, and in their last act on this earth, they saved our capital."