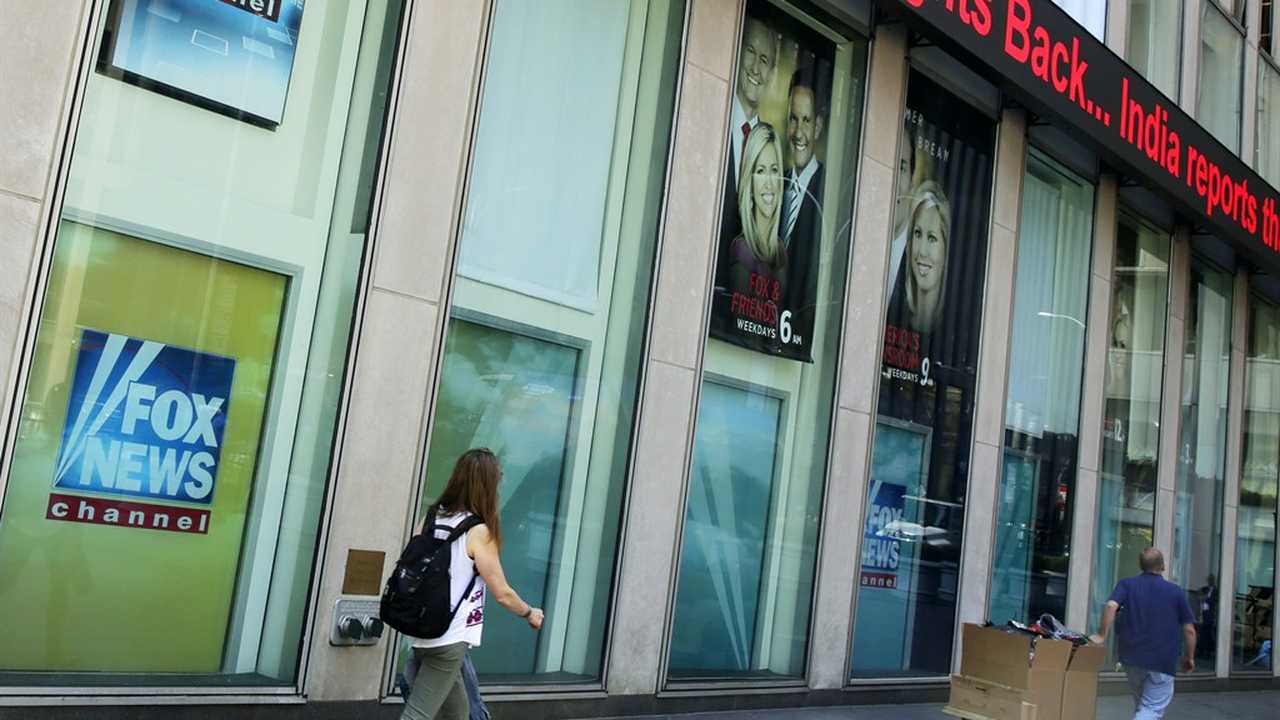 Fox News made primetime ratings history for its network in the month of April, reaching its largest audience in the network's history for primetime and for the second-highest rated in total day behind its 2003 coverage of the Iraq War, according to Nielsen Media Research.

Among all of basic cable, the Fox News Channel was also the most-watched cable network for both total day and primetime, along with continuing its streak for 46 consecutive months as number one across all of cable in total day.

In total day, Fox News got 2.2 million viewers and 448,000 with the 25-54 age demographic, while in primetime, the network delivered 3.7 million viewers and 671,000 in the 25-54 age demo. Anchor Bret Baier's "Special Report" was number one for total viewers, 5.3 million, and for the age demo, 1.1 million, as that is usually when President Trump holds the White House's coronavirus task force briefings.