Dr. Birx Hits China for Lack of Transparency and Delaying Information to the WHO 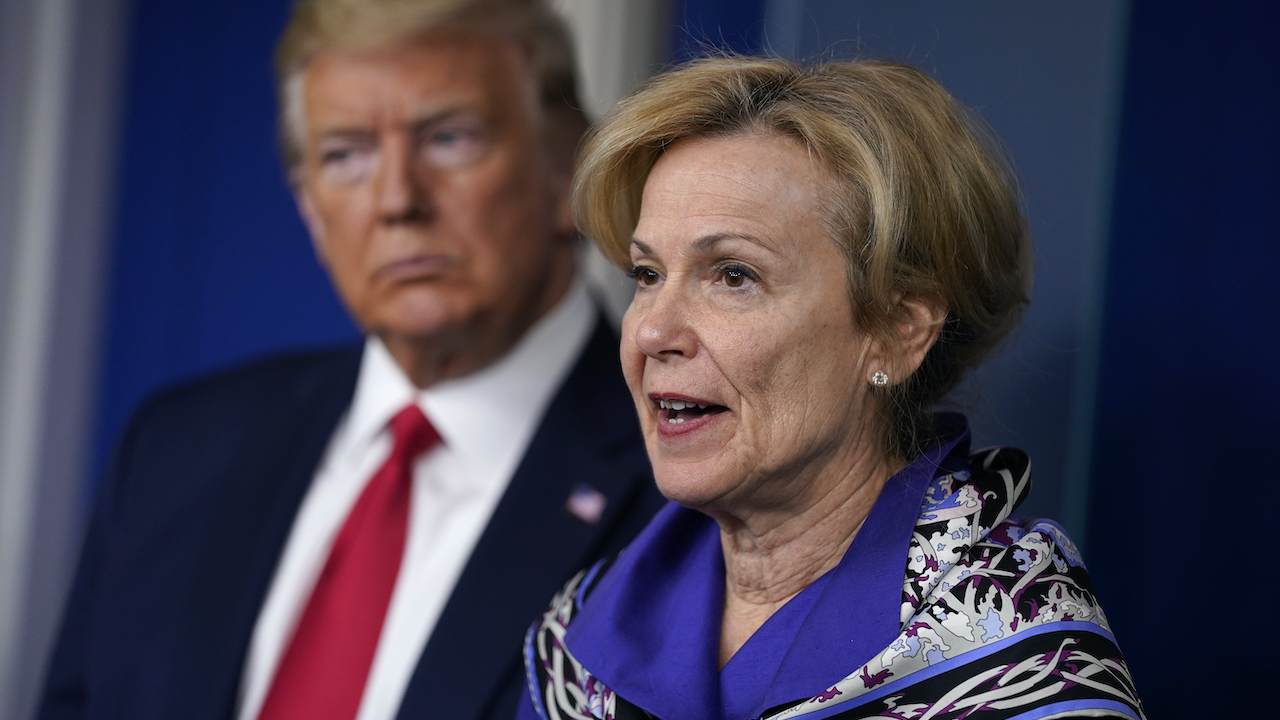 Dr. Deborah Birx, one of the leading members of the White House Coronavirus Task Force, lambasted China on Wednesday for not revealing all of the information about COVID-19, which originated out of Wuhan, to the World Health Organization, resulting in the worldwide pandemic.

"I would imagine you don’t want to step into this controversy that the president apparently has created where he’s blasted the W.H.O. Does he have a point for blaming them, what he says, for spreading the virus? Does he have a point?" CBS host Gayle King asked.

"You know, the W.H.O. can only react to the data it’s given. And when you go back and look at the timeline, it wasn’t until I think almost the middle of January that it was — that China reported that there was human-to-human transmission," Birx explained. "We have to really investigate reporting and how the reports were received there. I think it did delay the ability to declare this a global pandemic, an emergency. We can do all of that when we get through this as a global community to really understand how to do this better the next time."

Birx's criticisms of China and the W.H.O. comes after President Trump announced on Tuesday his administration is looking to cut U.S. funding to the W.H.O., as it has played a part in the egregious mishandling of the current pandemic.

"They called it wrong. They really missed the call. They could have called it months earlier. They should have known and they probably did know so we'll be looking into that very carefully," he continued. "We're going to put a hold on money sent to the W.H.O. We're going to put a very powerful hold on it and we're going to see. It's a great thing if it works but when they call every shot wrong it's no good," Trump said.