US Military Forms Crisis Response Units Along the US-Mexico Border 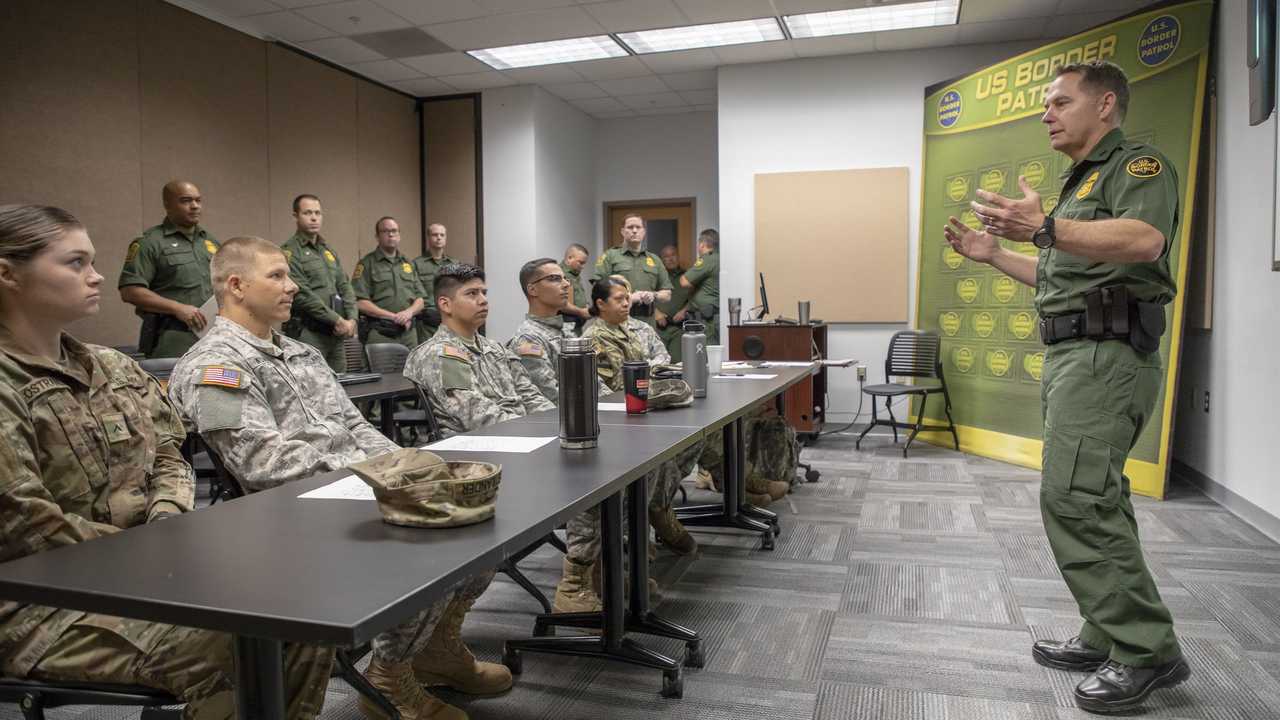 The Department of Defense announced Friday it is forming Crisis Response Forces to further help U.S. Customs and Border Protection.

The task forces are part of the DoD's ongoing mission to support the CBP and other agencies after large migrant caravans threatened to overwhelm port of entries in 2018. The activation was unique in that active-duty troops were part of the deployment, in addition to National Guardsmen.

The CRFs will be operating in California and Texas.

"In accordance with previously-approved requests for assistance, a Crisis Response Force (CRF) of approximately 160 Title 10 service members assigned to support U.S. Customs and Border Protection (CBP) is re-positioning in San Ysidro, CA and El Paso, TX near points of entry in the region to emplace temporary barriers to restrict access through ports of entry and provide force protection for CBP personnel as they perform their federal functions," DoD spokesman Lt. Col. Chris Mitchell said. "The service members are from the 687th Engineer Construction Company and the 519th Military Police Battalion.  Both units are from Ft. Polk, La.  Please contact CBP for additional information."

"Additionally, the Governor of Texas has ordered the Texas National Guard to deploy a team of Soldiers from the 136th Maneuver Enhancement Brigade (MEB) to the Brownsville, Texas area to conduct quick reaction force training in support of CBP."

I visited the southern border today with @RepKayGranger. We saw border wall construction and security operations first-hand. Border security is a critical element of our national security and @DeptofDefense continues to support the @DHS and @CBP to secure the southern border. pic.twitter.com/VyOekTrknS

Texas Gov. Greg Abbott (R) announced in June 2019 that 1,000 more National Guardsmen would be activated to support local, state, and federal agencies along the border.