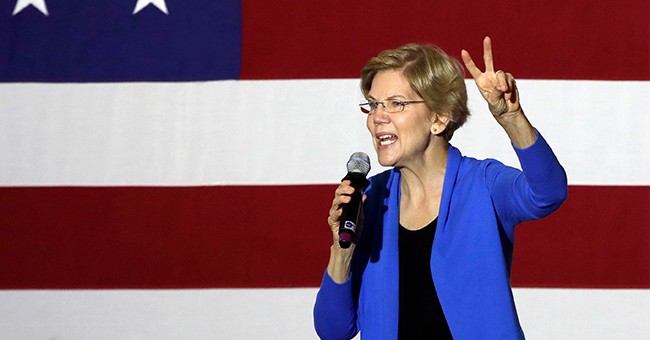 Democratic presidential candidate Elizabeth Warren (D-MA) vowed she will have the person she picks to be the Secretary of Education to be interviewed by a trans student and will only proceed with the nomination if they approve of her choice.

Warren said she came up with the idea when she was asked about the issue by 9-year-old trans student Jacob Lemay during CNN's "Equality Town Hall" in October.

Sen. Elizabeth Warren is asked a question by Jacob, a 9-year-old transgender student from Massachusetts, at the #EqualityTownHall. pic.twitter.com/mFDygpirGW

Warren said the other criteria for her Education Secretary nominee would be that they would have to have been educated in the public school system, a clear jab at current Secretary of Education Betsy DeVos.