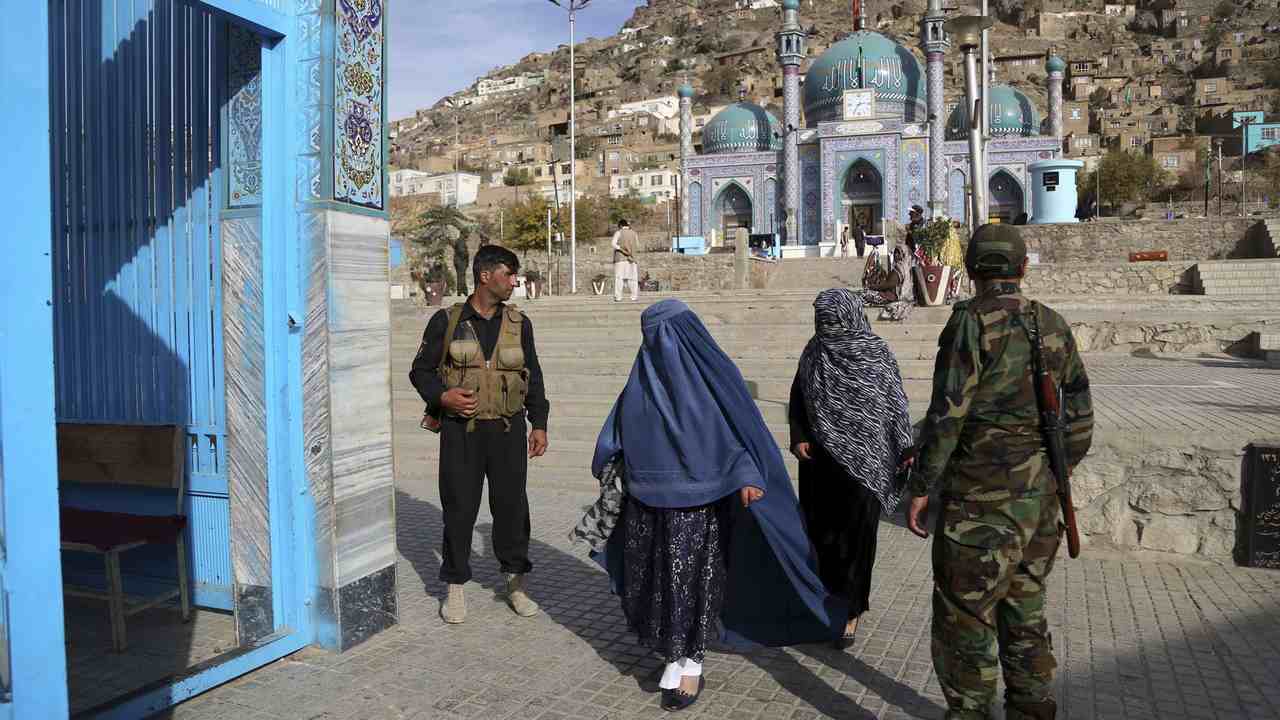 As the United States military has been in Afghanistan for almost two decades as part of the ongoing War on Terror, a majority of Americans have voiced that the nation has been at war long enough and should bring all American troops home.

A Pew Research poll survey of veterans found 58% of American veterans and 59% of the general public said the war in Afghanistan is not worth fighting.

On Tuesday, the Heritage Foundation hosted an event titled, "Making the Case for America’s Mission in Afghanistan," featuring experts from different think tanks and where the argument was made that the United States should not just cut and run from the war-battered nation.

General John "Jack" Keane (Ret.) delivered the keynote address, where he recounted that he was in the Pentagon during the September 11, 2001, terrorist attacks and how the American mission in Afghanistan is vital to the United States' security interests.

"We stand here today, and Afghanistan is vital to U.S. national interests, and it directly impacts the security of the American people. And that's the simple facts of it," Keane said.

Keane pointed to how the Taliban is extremely unpopular in the country since many do not want to return to their rule again.

"And we should take some credit for 19 years the primary mission is being accomplished," he said. "Which is to prevent another attack on the United States originating out of Afghanistan perpetrated by the al-Qaeda, that has not happened. Despite the fact the war has gone on for too long, and its explanation for that, and most of them are not good, the reality is that mission is being accomplished."

Keane's remarks were followed by a panel that was composed of Husain Haqqani, the former Ambassador of Pakistan to the U.S. and Director for South and Central Asia at the Hudson Institute, Clifford May, the founder and president for the Foundation for Defense of Democracies, Christopher Kolenda, an adjunct senior fellow at the Center for a New American Security, and Elizabeth Threlkeld, a fellow and deputy director for the South Asia Program at the Stimson Center.

The argument presented by the panelists was not to keep large numbers of U.S. troops in Afghanistan but to dramatically shift the approach to dealing with the situation in the country. Completely leaving the country, they argued, would allow the various terrorist groups to flourish and establish strong footholds like with ISIS in Iraq.

Townhall asked the panel how they would begin to address the majority of Americans and veterans who say it is time to leave Afghanistan.

"This is one battle, you can lose the battle, but still win the war, and we can make the decision that we're going to lose the battle of Afghanistan after all these years. That's a decision we absolutely can make. We do have to think, before we do that, what are the consequences for the United States, for the people of Afghanistan, for the people of Pakistan, what do we imagine happens after we decide to lose this battle," May said.

"I don't feel that we should stay in Afghanistan militarily over the long term, as I said, I think our presence there is a wasting asset. We are losing leverage, but that does not mean that we should precipitously withdraw. We need to double down and invest in the [peace] negotiation process," Threlkeld said.

Threlkeld added if troop reduction is possible, then there needs to be more of an investment "in our diplomatic corps, in our intelligence assets, in our law enforcement capabilities to be able to sustain and move forward with Afghanistan in the future."