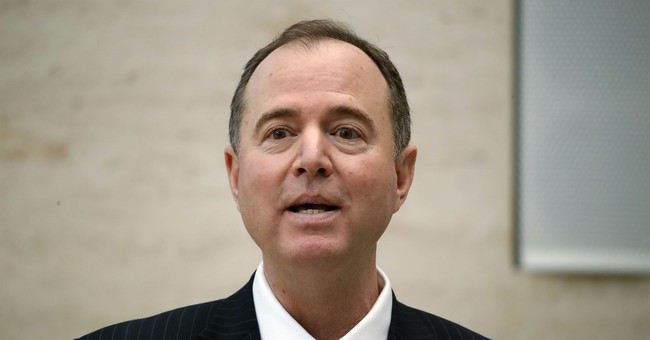 Rep. Jim Jordan (R-OH), the ranking member of the House Oversight and Reform Committee, sent a letter to State Department official Philip Reeker asking him to agree to move his deposition on a date when the House is in session. Reeker, the Acting Assistant Secretary of European and Eurasian Affairs, is set to appear on Saturday.

In the letter obtained by Townhall, Jordan accused House Intelligence Committee Chairman Adam Schiff (D-CA) of purposefully moving Reeker's testimony to when some Republicans may not be able to appear to further isolate them from the impeachment inquiry into President Trump.

Jordan wrote to Reeker how he was originally set to appear on October 23, but then agreed to move it to October 26, "when the House of Representatives will not be in session."

"We regret that we are compelled to seek this information from you; however, we have no confidence that Intelligence Committee Chairman Adam Schiff...is operating fairly or in good faith...Chairman Schiff has chosen to conduct his inquiry behind closed doors with only a limited group of Members present, allowing selective leaks of cherry-picked information to paint misleading public narratives."

"In light of Chairman Schiff's pattern of closely restricting information about the 'impeachment inquiry,' we can only assume that he selected Saturday's date to further limit Member attendance and participation at you deposition," Jordan wrote, asking Reeker to move the deposition date on a business day "to allow robust Member attendance and participation."

“By scheduling interviews on the weekends, Chairman Schiff has proven to the American people that he has an unquenchable desire to rush this entire impeachment process — no matter the consequences," a congressional source with knowledge of the impeachment inquiry told Townhall.