Several US Soldiers Wounded in "Insider Attack" in Afghanistan 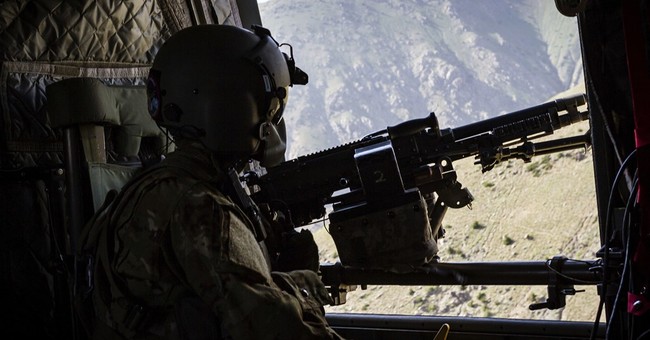 One Afghan soldier has been killed and "several" US soldiers wounded in an insider attack at Camp Shaheen in northern Afghanistan, according to a spokesman for the US military command in Kabul.

The initial report from Abdul Qahar Araam, spokesman for the Afghan Army's 209th Corps, said that "An Afghan soldier shot and killed four American troops inside the base," which is in the city of Mazar-i-Sharif.