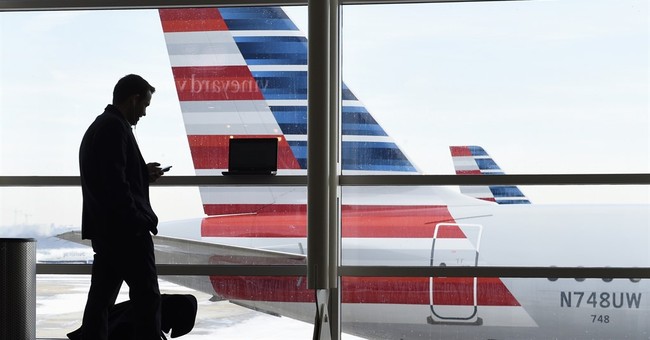 More details about Friday's videotaped confrontation involving two American Airlines passengers - one a mother of twin babies who was allegedly hit with their stroller as a flight attendant took it - and an AA flight attendant are emerging.

“He jerked it away from her and almost hit the baby in the head. He yells at me with his finger in my face, ‘You stay out of it!’” she said. “Full rage.”

We're told the woman had the stroller tagged by employees at gate check-in and was asked to leave it at the bottom of the jet bridge before boarding the flight so it could be stored underneath the plane.

Our sources say the woman tried to get the double wide stroller inside the narrow plane and employees attempted to remove it. We're told in removing the stroller, the woman was struck while holding her baby ... and nearly ignited a brawl between the employee and another passenger.

American Airlines suspended the flight attendant and put the passenger and her children on a different flight to continue on to their destination, and upgraded them to first class for the remaining flights on their journey.