Trump Calls Out Rexnord for Relocating to Mexico 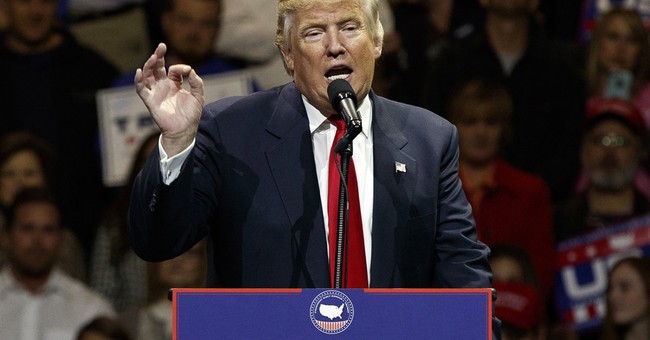 President-elect Donald Trump took to Twitter Friday night to call out an Indiana-based company for its plan to relocate to Mexico, taking 300 jobs with it.

Rexnord of Indiana is moving to Mexico and rather viciously firing all of its 300 workers. This is happening all over our country. No more!

Rexnord is an Indianapolis-based manufacturing company that builds machine parts. Once relocating to Mexico, its 300 union jobs and, unfortunately, about another 30 supervisory jobs will be leaving with it.

The company cited wage differences as the reason for moving. Workers in Indiana are making $25 an hour, whereas workers located in Mexico are making $2.50 - $3 per hour.

Trump is presumably giving publicity to the move in an effort to pressure it to stay.

Trump made headlines this week when he gave a speech at Carrier (another Indiana company) and touted his success in keeping the company from moving to Mexico - saving 800 jobs. Outgoing governor Mike Pence had to negotiate $7 million in tax breaks to persuade it to stay.

It’s looking like Trump is keeping his promise to stop the outsourcing of jobs to other countries. He’s already kept Carrier from leaving the United States and is actively compelling other manufacturers to stay.