#TrumpCup Is Happening at Starbucks 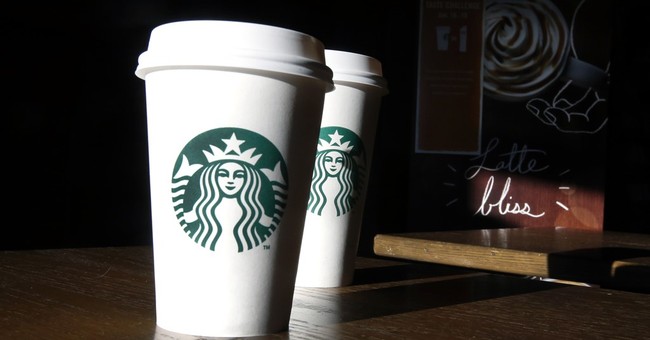 There has been some bad blood between Team Trump and Starbucks since the 2016 campaign. Starbucks CEO Howard Schultz is an adamant supporter of the Democratic Party and endorsed Hillary Clinton’s White House bid.

The situation got so bad, actually, Trump suggested a boycott of the popular coffee chain after the company announced it would discontinue producing Christmas-themed cups.

Instead of boycotting the company, supporters of the president-elect are going to Starbucks and telling the employees that their name is “Trump.” These cup protesters are taking selfies of their Trump-named cups and going to Twitter. The trending hashtag #TrumpCup is blowing up.

Here are a few of the best.

If we want Trump written on our cups don't call the cops! Feel free to boycott Starbucks after this. Even Kanye wants to #MAGA!#TrumpCup pic.twitter.com/YyFv96dhz0

Baked Alaska broke down the steps for us, detailing how to #TrumpCup properly.

1) Go to Starbucks & tell them your name is Trump

2) If they refuse take video

Even Muslim supporters of Trump are taking to cappuccino activism.

I'm the Muslimah who put @realDonaldTrump on my @Starbucks cup!#TrumpCup
Trump is MY President! pic.twitter.com/A9Ylm2sK80