Aaron Schock Will Be Indicted 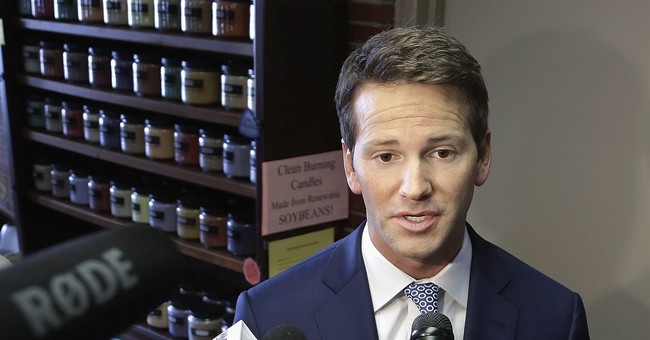 According to Aaron Schock’s lawyer, the former Illinois congressman will be indicted by the Justice Department.

The announcement comes amid an investigation into the embattled congressman’s spending habits while serving in the House. Media reported last year how Schock spent an exorbitant amount of taxpayer money to redecorate his Capitol Hill office so that it would replicate that of an office featured in the popular television series Downton Abbey.

Other concerns began to mount once investigators looked into Schock’s record keeping of miles driven on the government dollar – reimbursing himself for more miles than was even registered on his vehicle’s odometer.

Schock was forced to resign his congressional seat due to the backlash in 2015.