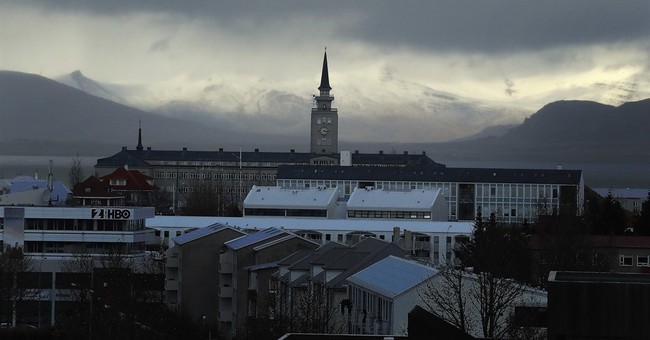 While not placing first as some had predicted, Iceland’s newly formed Pirate Party tripled its vote share during Saturday’s elections and will now have 10 members in Iceland’s 63 member parliament – a huge gain for the young party made up of self-described internet hacktivists.

The Pirate Party formed in 2012 amid discontent with the political status quo. In the aftermath of the 2008 financial crisis and Panama Papers scandal, voters became hungry for change. Iceland’s former prime minister was discovered to have offshore accounts with the infamous law firm and abruptly resigned from office this year.

The simple description as an “anti-establishment” party does not do it justice. They have a party platform that would make Donald Trump look like a man bred from a political dynasty. The Pirate Party wish list includes provisions such as: extreme anti-copy right laws (their members believe in free use of downloaded music and movies), immediate citizenship for Edward Snowden (their party leader is Birgitta Jonsdottir – a former WikiLeaks activist), make Bitcoin the official currency of the county, and even implement direct democracy by way of a crowdsourced constitution. Their party name is derived from “piracy,” not like Captain Jack Sparrow, but in reference to internet piracy.

Make no mistake, their platform may be ardently populist, but it is very much liberal. The Pirates want to re-nationalize Iceland’s resource industries, guarantee free healthcare for all citizens, and legalize drugs. In fact, their social media content was aided by Winnie Wong – the liberal activist credited with inventing the viral #FeelTheBern hashtag.

The radical Pirates had vowed not to form a coalition government with the right-wing or centrist parties in Iceland. Fortunately, for the sake of sane government, the center-right Independence Party made a clear first place finsish Saturday night – putting them in the driver’s seat of forming a governing coalition.

Even if they are not part of a governing coalition, the Pirates have obtained 10 seats in the Althing (Iceland’s parliament) - grabbing the third largest vote share and establishing themselves as a major player in Icelandic politics.

Here’s to wondering how that will go.