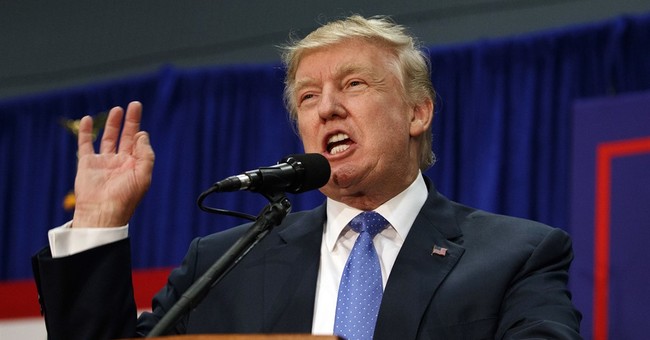 In a campaign first, Donald Trump has received an endorsement from a major newspaper publication. The Las Vegas Review-Journal wrote an editorial over the weekend in support of the Republican nominee.

More and more Americans express frustration and disillusionment today with the political institutions that govern the nation. They clamor for an alternative to the incestuous and pernicious atmosphere dominating the capital. They see a vast array of lobbyists, elected officials and entrenched interests manipulating the levers of power for their own enrichment at the expense of ordinary citizens.

Yes, Mr. Trump’s impulsiveness and overheated rhetoric alienate many voters. He has trouble dealing with critics and would be wise to discover the power of humility.

Mr. Trump represents neither the danger his critics claim nor the magic elixir many of his supporters crave. But he promises to be a source of disruption and discomfort to the privileged, back-scratching political elites for whom the nation’s strength and solvency have become subservient to power’s pursuit and preservation.

They are believed to be the third newspaper to endorse Trump, but the first major one to do so. Some have openly wondered if GOP mega donor and Trump supporter, Sheldon Adelson, owning the Las Vegas Review-Journal has had any influence in their decision.

On the other side, Clinton has earned the support of a plethora of newspaper publications, and notably winning the support of papers that have historically always gotten behind Republican presidential candidates.