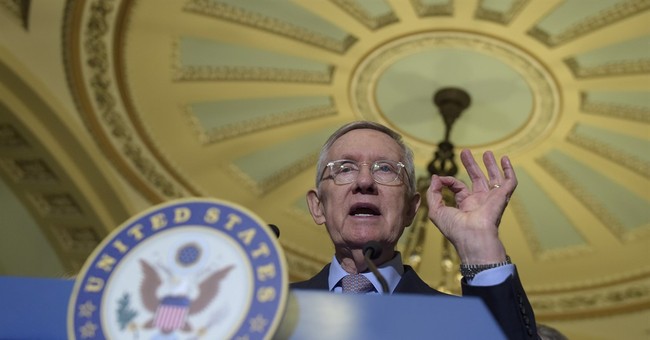 The issue at hand is aid to Flint, Michigan. Democrats argue that the spending measure must include Flint (the city reeling in a lead-poising water crises) financial aid to win their support. The bill currently includes emergency help for flood ravaged areas in Louisiana, West Virginia, and Maryland.

Republicans counter that the demand is unnecessary given Flint is already eligible for emergency financial aid via the Water Resources Development Act. GOP Senators are now mulling whether to exclude all flood aid entirely to take the issue off the table. Democrats are arguing that aid to the flood damaged states, and not any to Flint, is unjust.

The Senate vote today fell mostly on party lines, but a handful of Republicans voted against along with a few Democrats voting for the bill.

Congress has until October 1st to reach a compromise or Americans will be faced with another government shutdown.