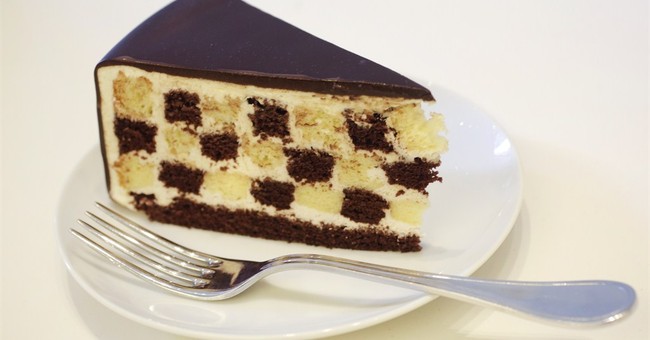 The art of bakery has become the unofficial standard for which we judge today’s societal dilemmas. Can a Christian baker be allowed refusal to make a gay wedding cake? Or should a Jewish baker be forced to bake a Nazi cake? There is now a new addition to this unique ethical measurement: Can a baker refuse to bake a Trump cake?

This dilemma was thrust upon a grocery store employee in Louisiana who allegedly could not bring herself to write “Trump 2016” on a 17-year-old girl’s birthday cake.

McKenzie Gill, a teenager and Trump supporter in Bossier City, Louisiana, went to an Albertsons grocery store to have a cake made for her upcoming 18th birthday. When McKenzie asked the employee at the bakery to have “Trump 2016” and an American flag placed on the cake, the woman on staff refused – saying she could paste the flag, but not the Trump wording.

McKenzie went to her Facebook account to vent over the situation and was surprised by how quickly it took off in social media. So much so, she was interviewed by a local TV station. She said she is a fan of Donald Trump and wanted to have a Trump-themed birthday party.

Perhaps politics was not involved in the situation, however. A spokesperson for Albertsons released a statement that the employee’s refusal to bake the Trump cake was over a misunderstanding of their copyright policy and that they would be happy to bake the cake as McKenzie requested.