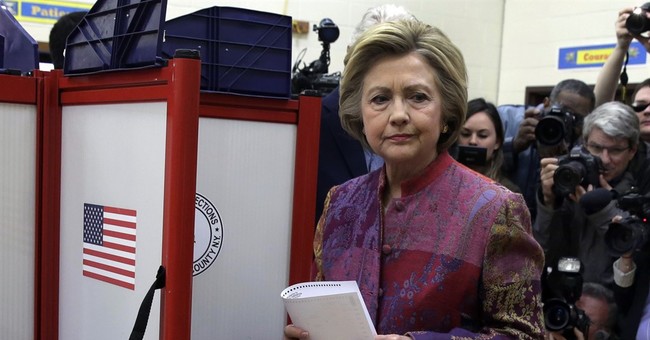 When it comes to preparing for the first presidential debate, Hillary Clinton and her top aides are perhaps conducting the most comprehensive groundwork in candidate history. Clinton, herself, has questioned several times how does someone plan for a debate against Donald Trump. Who on Earth could emulate the bombastic Republican nominee?

The answer seems to lie in examining Trump’s personality – which is exactly what Team Clinton is doing. And believe me, they are examining it closely.

Clinton’s people are working with Tony Schwartz, the ghostwriter for Trump’s “Art of the Deal” book. Schwartz had come out previously against Trump’s candidacy and Democrats have used him as a source to understand Trump’s thinking. Team Clinton is using his insight to find Trump’s deepest insecurities. They hope to utilize points of frustration to hit Trump with during the debate.

And the former ghostwriter is not the only resource at their disposal.

Team Clinton is using a host of psychology experts to create a personality profile of the Donald. They believe they have a lot of vulnerabilities to work with, concluding his biggest insecurities are his net worth, intelligence, and image as a successful businessman. Clinton’s strategy is not to win with policy awareness, but to throw Trump off and embarrass him on stage.

Despite the monumental debate prep, Clinton has apparently still been unable to find a Trump stand-in.

As for Trump, his approach has been unsurprisingly different. He is a notably confident speaker, and believes whole-heartedly that too much preparedness can be a bad thing. His study sessions have been much more laid-back. However, Trump hopes to contrast his brash-but-honest demeanor against Clinton’s articulate-but-phony appearance.

America has yet to see which style will win over voters. One thing may be certain - people are expecting the first Trump-Clinton showdown to be the most watched in debate history.