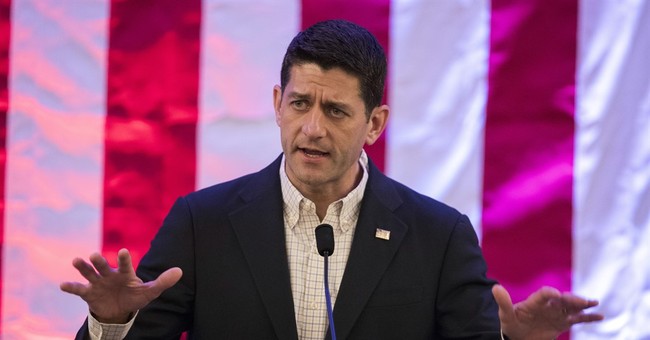 Having crushed his opponent by 68 points, Paul Ryan now has his primary election in the rear view mirror. His Safe Republican district is expected to stay in his hands after November. The speaker is now campaigning across the nation to help other incumbent Republicans and boost GOP candidates in competitive districts.

Staffers had announced earlier this week the Speaker would be visiting numerous states this month (the total for August will be 12) and has already been hitting the stump for candidates. Ryan’s goals are twofold: raise money for the National Republican Congressional Committee and give face-time to voters. He has up to now delivered fantastically on both counts.

Ryan turned heads when he first became speaker of the House. He broke fundraising records at the beginning of his leadership and continues to do so. He brought in $870,000 this month when campaigning in Oregon with NRCC chairman and representative Greg Walden.

This money mostly will go to the NRCC which will trickle to GOP candidates across the country. However, he is also looking out for Republicans in his home state of Wisconsin. He has just transferred half a million dollars from his campaign to the Wisconsin Republican Party – which will not only help congressional GOP members in the Badger State, but go to Sen. Ron Johnson’s tough reelection bid.

As for visiting competitive districts, Speaker Ryan and the NRCC’s battle plans are to assist incumbents and boost GOP hopefuls. They have enforced this strategy in the Patriot Program and the Young Guns program, respectively.

No matter what happens at the presidential or senatorial level, the GOP is still expected to hold on to the House. Over half of congressional districts are rated by Roll Call as “Safe Republican,” this is not even counting the “Favored,” “Leans,” or “Tilts” districts that favor GOP victory.