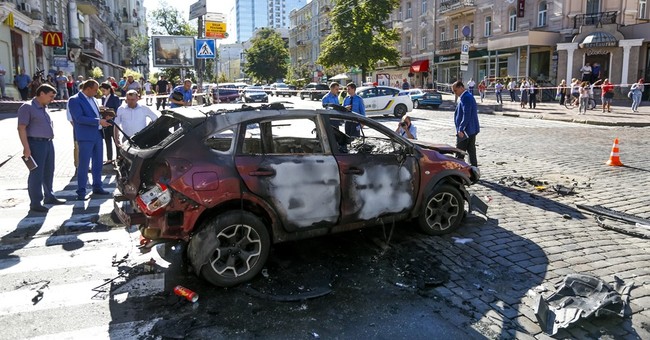 Pavel Sheremet was killed Wednesday morning in the Ukrainian capital city of Kiev when the car he was driving exploded. Ukrainian government officials called the bombing “cynical and well-premeditated murder” and have not ruled out Russian involvement. The bomb was planted underneath the vehicle.

Sheremet was a Belarusian native and spent most of his journalistic career deriding corruption in Belarus and Russia’s Kremlin – causing ire from governments in both countries and resulted in consequences for the pro-Western journalist.

He was jailed in 1997 for reporting on political oppression in Belarus and President Belarusian President Alexander Lukashenko (who is still in power after more than 20 years). In 2004, he had to be hospitalized after receiving a beating while covering an election.

Sheremet moved to Ukraine several years ago after quitting Russian TV in protest of Putin’s suppression of media. Ukraine is known for its higher acceptance of independent media – as compared to its Russian neighbors.

The news of Sheremt’s murder is one more mark on a burgeoning list of assassinations targeting critics and enemies of Russian president Vladimir Putin.