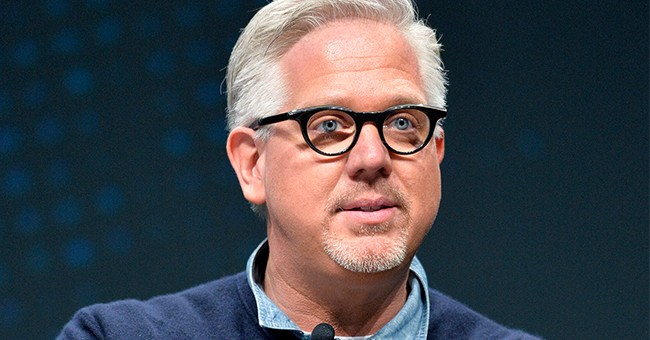 Blaze Media personality Glenn Beck was one of the first to speak before attendees Friday at CPAC 2019. Beck wants Americans to realize one thing: that socialism works.

“Socialism does indeed work,” he said. “In fact, it works perfectly as it’s designed every single time.”

“I’m a staff writer at the socialist magazine Jacobin and a member of DSA (Democratic Socialists of America)," wrote Vox's Megan Day, "and here’s the truth: In the long run, democratic socialists want to end capitalism.”

Day also claimed that Medicare-for-all isn’t a socialist program. Beck said that over 630 years, the progression of medicine has made up for the deaths taken by active shooters, all thanks to the free market system.

And why? Because capitalism doesn’t look to provide equality. It looks to provide a pathway for prosperity.

“Socialism is about equality, but it’s not about fairness,” Beck said.

Beck explained that socialism aims to make everyone equal by making everyone poor. Countries like Venezuela, under its socialist system, has caused its people to lose their businesses and families to starve, all in the name of sticking it to the rich.

“We must stand for the rich and for the poor,” Beck said, because most of the wealthy serve as an example of people who were able to achieve prosperity by working hard.

“This is why we worked so hard to get an A in school,” Beck said. “It’s why we work hard…that is the promise and hope of inequality.”

In other words, capitalism encourages merit. Beck pointed out that the American colonists of the late 1700’s didn’t look to get away from the rich in Great Britain. They were looking to get away from a system that would regulate and tax them without having a say in how they’re governed. That was why the Founding Fathers fought for independence.

Instead of talking to the left about how America’s self-governing system has helped many people get out of their poverty by their own merit, we’ve instead allowed the left to blind people from the good of capitalism.

“We’ve let them frame and control this discussion,” Beck warned.