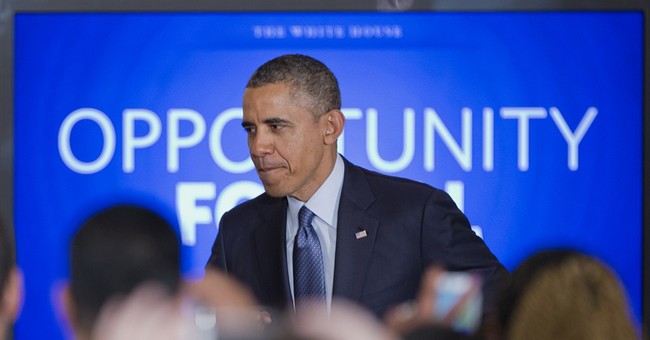 Looks like the White House will really do anything to try and hype the failing Obamacare law! After President Obama recently admitted that many in fact, will not be able to keep their doctors, a new push has come out of Hollywood to plug the health care law. And no, it’s not another appearance on the comedy show “Between Two Ferns”.

The White House is really reaching here, but there is now a video of celebrities’ moms doing a pitch for Obamacare! Mothers of celebrities like Jennifer Lopez, Adam Levine, Alicia Keys and Jonah Hill are featured in a nearly 2 minute video praising Obamacare.

They are highlighted telling stories of their famous children and how they felt invincible. Jonah Hill’s mother says, “Trust me—us moms put up with a lot. But one thing we should never have to put up with is our kids not having health care.”

The moms are pushing a new slogan, #YourMomCares.

Clearly the White House is getting a bit desperate here. Now that they have used all of the celebrities they possibly can to try and get people excited about Obamacare, they are now moving on to their moms. How bad is it when they can’t find anyone to speak to the younger generation and get them excited about the new health law that they supposedly support.

The best part is, when Michelle closes it out by saying “We nag you because we love you.” Ugh!! Check out the full video below: