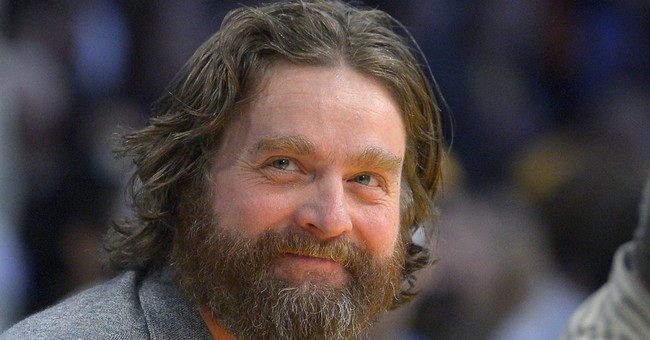 Funny or Die is a comedy video website which features both original and user-generated content. One of their regular video sketches is actor Zach Galifianakis’ “Between Two Ferns”. The show features Galifianakis interviewing various celebrities in an awkward way. This week’s installment was an interview of President Obama.

The results are probably one of the funniest things I have seen in a while. Although, the spot is clearly attempting to “plug” Obamacare, it’s too fun to get upset over this one!

Highlights from the video include President Obama’s title as ‘community organizer’ and questioning the spelling of his name. Also, Galifianakis calls Obama a nerd. When Michelle is brought up, President Obama says he won’t let Galifianakis anywhere near her. Make sure to watch the video for all of the hilarity.

UPDATE: Funnyordie.com is now the #1 source of referrals to the healthcare.gov website.