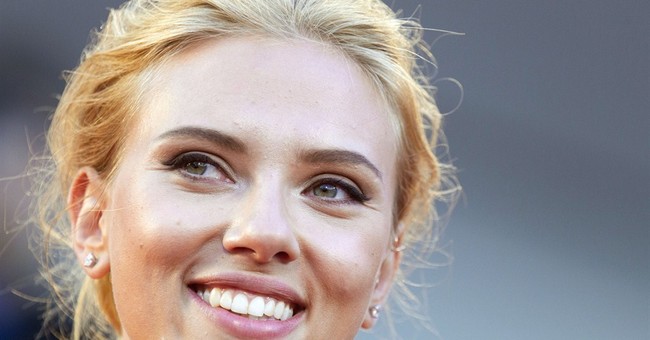 Hollywood actress Scarlett Johansson has decided to step down as an Oxfam Global Ambassador. Apparently her support for an Israeli business is not okay with the organization that provides aid to impoverished nations all over the world. It seems a bit strange that an organization that has nothing to do with world politics has the audacity to take sides in the conflict between Israel and Palestine.

Earlier this week Johansson announced that she would be leaving the organization because of a “fundamental difference of opinion.” Oxfam then accepted her resignation.

Johansson became a brand ambassador for an Israeli company called SodaStream that operates in the West Bank. Oxfam said that it believes SodaStream and other businesses operating in Israeli settlements in the West Bank contribute to the “denial of rights of the Palestinian communities that we work to support.”

Oxfam expressed concerns last week about Johansson’s involvement in SodaStream and this has now led to her departure from the organization. It’s a real shame that an organization that helps provide aid to those impoverished nations feels it necessary to alienate any potential partners. If we want to help people, we need to accept that people have differing opinions on what should happen in Israel.

Johansson could obviously bring a lot of attention to the organization and must be donating quite well if she was an ambassador. So much for promoting capitalism all over the world. This business is simply trying to prosper in a struggling nation, and an organization providing international aid is trying to squash this? It just doesn’t seem right. But I guess it’s nice to see that we have an ally to the Israelis in Hollywood.