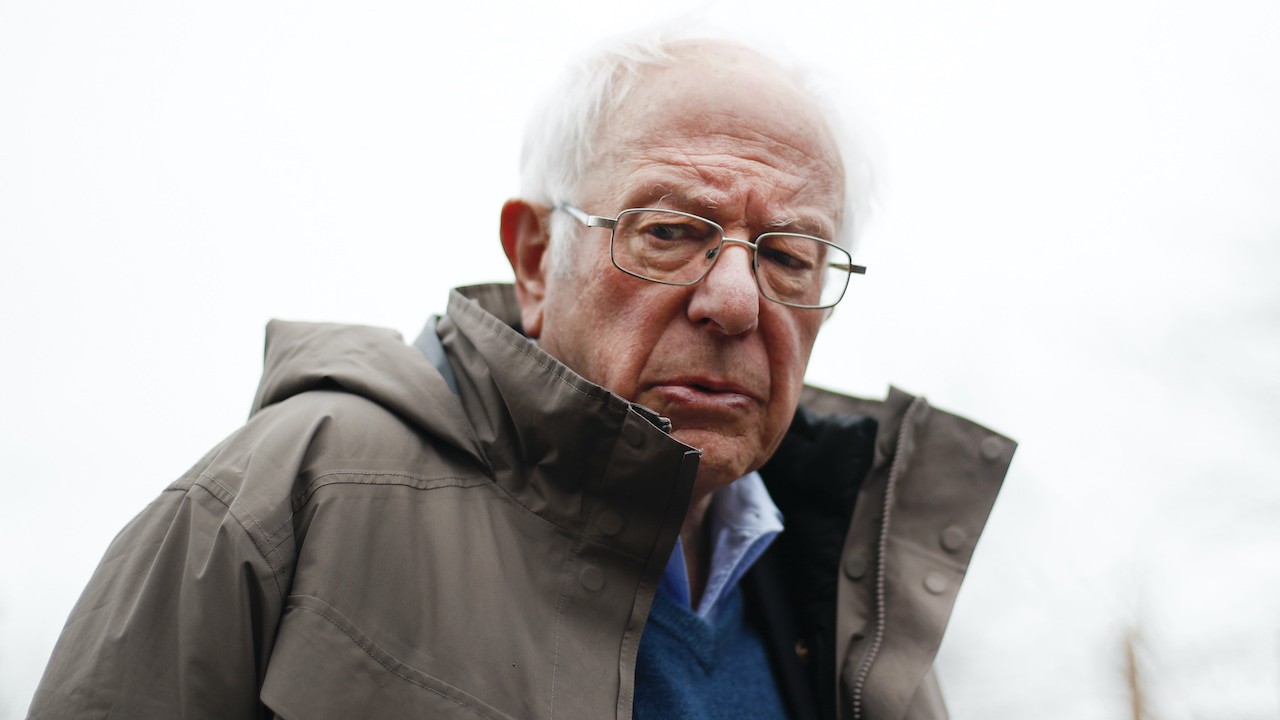 Part of the Democrats' partisan $1.9 trillion COVID "relief" package is a provision to more than double the federal minimum wage to $15 per hour, a fulfillment of a progressive slogan. Leftists cast the measure as helpful to workers, while critics say it would kill jobs by making labor far more expensive – and that would be true in boom times. In the teeth of a pandemic-caused economic slowdown, it would be especially devastating to small businesses clinging on by a thread.

Phasing in the $15 federal minimum wage by 2025, according to the CBO, would result in a loss of 1.4 million jobs. https://t.co/dmYEU8yPbd

President Biden says his priority is creating new jobs and he wants “to grow the economy for all Americans.” But look at how the Congressional Budget Office sizes up his proposal for a $15 federal minimum wage. Phasing in this mandatory wage floor by 2025, according to the CBO’s new average estimate, would result in a loss of 1.4 million jobs. The idled workers would be disproportionately younger and less educated, and CBO projects that half of them would drop out of the labor force. Prices would also rise for goods and services that rely on entry-level labor, “such as food prepared in restaurants.” The federal budget deficit through 2031 would increase $54 billion, CBO says, as the government spent more on unemployment benefits and health-care programs.

Other experts and studies have also found that minimum wage hikes have negative impacts on overall employment. Those who benefit get a raise. Others lose their jobs, don't get hired, see their hours slashed, or watch their roles get permanently replaced by automation. Team Biden has already shown that they don't really have a problem ending American jobs in order to check left-wing ideological boxes. They've done so by the thousands on energy. What are 1.4 million more jobs lost when you can tell the Bernie base that you kept the promise to "fight for 15"? It's the second bolded sentence that could be more of a logistical concern for Democrats. Here's why:

It's unclear whether the minimum wage piece could survive parliamentary scrutiny to be deemed eligible for inclusion in a "reconciliation" bill. Sen. Joe Manchin (D-WV) has indicated that he intends to be a stickler on these matters – and that he's not on board with hiking the minimum wage to $15 per hour nationwide. Add those factors up, and it's no wonder that President Biden himself is sounding fairly dubious about the prospects of the minimum wage component "surviving" as part of this package. I'll leave you with a reminder that setting a bunch of jobs on fire isn't the true deal-breaker for the Biden administration here:

It is a little insane that one of the first things Biden did after taking office during a job-killing pandemic is eliminate a bunch of jobs and their only explanation is that the same people might eventually be able to get other jobs that don’t currently exist. https://t.co/bdkRSi1Gtd