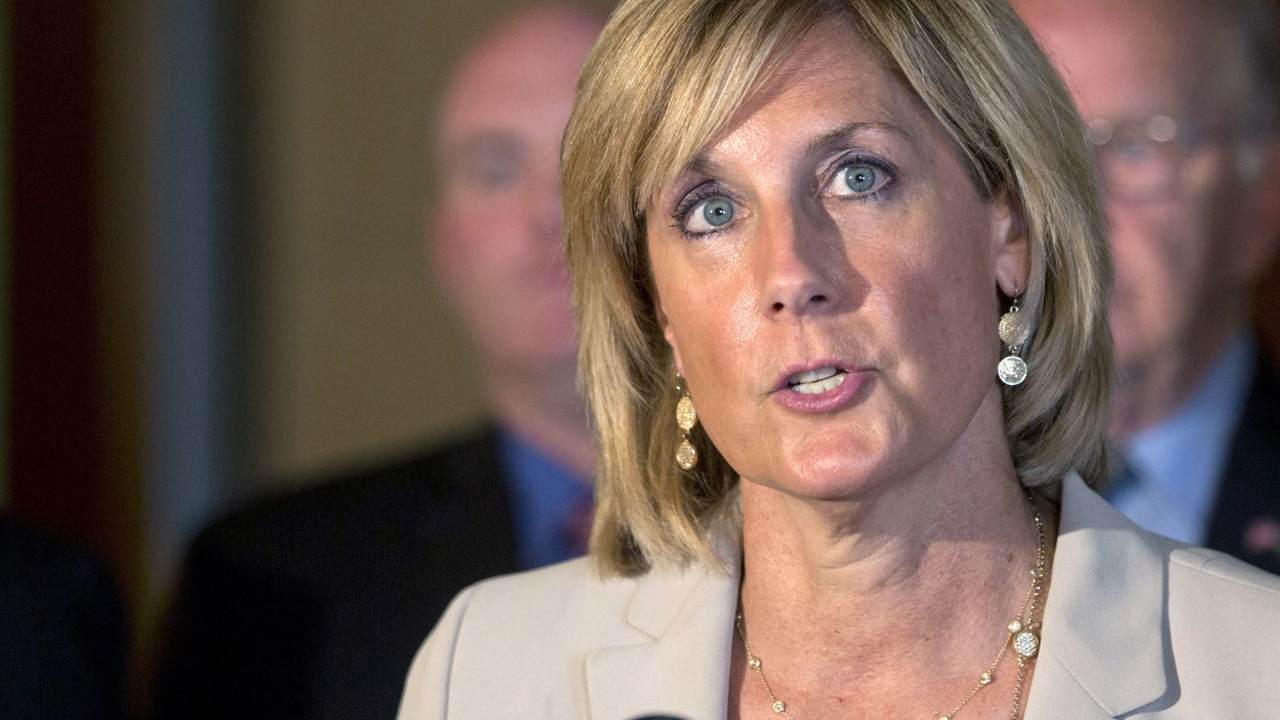 It's hard to believe that there's still an unresolved congressional race that's been hanging in the balance since an election that took place nearly three months ago, but the final result in NY-22 remains uncertain.

In our multiple posts about IA-02 – which some Democrats attempted to steal, ultimately unsuccessfully – we occasionally mentioned the contest in upstate New York as another ongoing electoral drama. We're now several days into February, and it looks like a final resolution to this outstanding race is still days away. A judge in New York just punted everything into next week:

If the wrong person gets sent to Congress, what can be done about it?

Judge decides to delay results in only undecided Congressional race in the country for another week to answer that question. https://t.co/rIHzVnMdKO

State Supreme Court Justice Scott DelConte on Monday decided to delay the results of the 22nd Congressional District race for about another week to allow debate on this question: If the wrong person gets sent to Congress, what can be done about it? DelConte, overseeing the last undecided congressional race in the country, made the decision to prolong the race even more after a last-minute challenge from Democract Anthony Brindisi, who is fighting to keep the House seat from Republican Claudia Tenney...The hearing was supposed to be the last in court. All eight counties that comprise the district were supposed to certify their results by the end of the day Tuesday, then send it for one final certification to the state Board of Elections. However, Brindisi’s legal team at noon filed a motion asking the judge to order a temporary halt to the certification...

The judge's somewhat odd concern involved hypothetical scenarios of potential future over-rulings on appeal. In the meantime, the seat remains vacant as Congress meets and votes:

He said he fears that he could order the election to be certified, setting in motion a member of Congress, likely Tenney, heading to Washington, D.C. to be seated in Congress. But what if the appellate division then rules against Tenney? “Mrs. Tenney could go to Washington and vote on legislation and then a day later, a week later, they would say, ‘She didn’t win the election. DelConte got it wrong,‘ ” the judge said. What would happen then? he asked attorneys. Paul Der Ohannesian, Tenney’s attorney, said there are multiple ways Tenney could be removed in such a scenario, which he said was already unlikely. He also said that, a month after the new Congress has convened, the greatest harm is to have no member of Congress in the 22nd district while the case plays out.

If, for some reason, future rulings determined that the incorrect "winner" was seated, the House (currently Democrat-controlled) has the authority to seat and remove members. As the latest delay plays out, the news story notes, "the more than 700,000 constituents of the Upstate New York district will continue without having a representative in Congress." The good news for Republicans is that their candidate appears to have won, having increased her fractional lead:

With Tenney having taken a 122-vote lead earlier today in the Oneida County recanvass, this ruling all but assures Republicans have won #NY22. https://t.co/s1Mq02pSCY

Assuming this result holds up, and once a vacant Louisiana seat is filled in a deep red district (quite possibly by the wife of a young Congressman-elect who tragically died of COVID after winning his race), the GOP House minority will hold 213 seats – just five shy of the majority. But beware a possible Democratic gerrymanding project that could wipe out a number of Republican seats in New York State:

New York is poised to lose a seat. But if Dems end up drawing the map, it could be their biggest weapon of the redistricting cycle.

If that were to take place, I suspect some of the predictable voices that complain about GOP-run redistricting will suddenly have less of a problem with district lines being drawn by partisans – their own fellow partisans, that is.