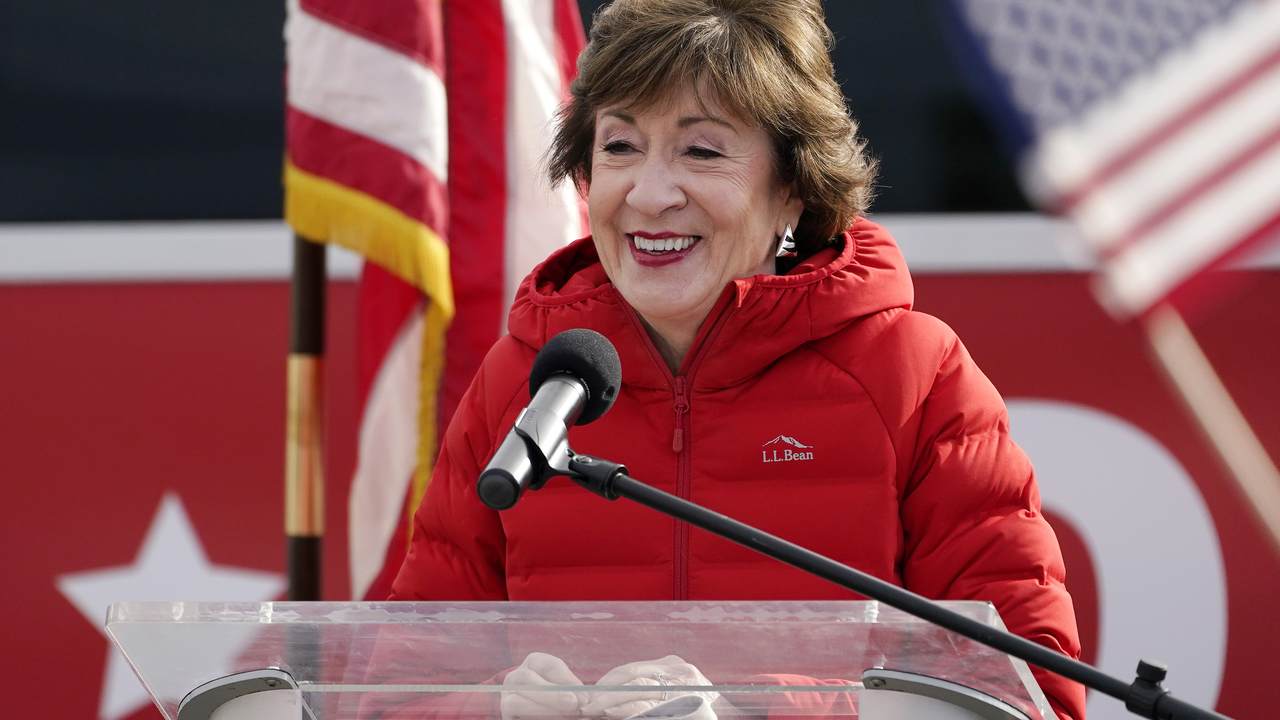 I have generally avoided giving too much oxygen to the fanatical and hyperbolic trolls at The Lincoln Project, an organization I consider to be intellectually dishonest and a massive self-serving grift operation. I hold them in rather low regard. Now that President Trump is projected to have lost the presidential race, they'll need to tweak their business model to adjust to new realities involving the gravy train of resistance cash. This alteration will likely entail trolling any and all Republicans these Democratic operatives view as "complicit" in Trumpism, or whatever, and appealing to those who are demanding enemies lists and purges. Such impulses are deeply unhealthy, of course, and seem especially radical and out of touch considering that tens of millions of American voters backed President Trump in the election -- millions more than he did in 2016.

That figure is now north of 71 million. To ostracize and shame anyone who worked for a president supported by so many Americans is absurd, but it's illustrative of a certain mentality. And here's how the scheme is evolving:

I CANNOT WAIT to go to #flsen in 2022 and rid Florida and America of this pathetic jellyfish. See you soon, @marcorubio. #LincolnProject https://t.co/CrprkSKk82

Given what just happened in Florida, especially Miami-Dade, I'd say Rubio would enter that race as a strong favorite to win. But he should probably welcome opposition from The Lincoln Project, in light of their track record on such things:

The Lincoln Project — a group of onetime Republican operatives who oppose Trump — joined Democrats in targeting Collins. The group said it wanted to save the Republican Party, but then it went after the GOP’s finest. Fueled in part with big money from Democratic megadonors, they labeled Collins — who didn’t vote for Trump in 2016 and was named the most bipartisan U.S. senator by the Lugar Center in 2017 — a “Trump stooge” and charged she let Senate Majority Leader Mitch McConnell control “her voice.”...All the low-rent attacks against Collins failed. It is especially gratifying to see the swells at The Lincoln Project, who styled themselves as the brains of the GOP, tank so spectacularly.

And for nothing … well, except all the money they raked in and their star treatment on MSNBC, which they would never get working for solid Republicans. The project’s stock and trade were troll-like videos posted on Twitter. The day before the election, Steve Schmidt, who masterminded Sen. John McCain’s 2008 presidential campaign, tweeted a video that showed Trump dancing on a sinking ship and ended with video of Collins, McConnell and GOP Sens. Joni Ernst of Iowa and Lindsey Graham of South Carolina, sinking into the drink. “I love this with all my heart and soul,” he crowed. Note: All four Republican senators whom they consigned to a watery grave won re-election.

They really thought they had Ernst beat, a conviction that was certainly fueled by some significant polling failures -- perhaps none worse than this:

That garbage finding caused a stir in October. A few weeks later, Ernst won by seven points, so this survey was merely off by 19 points. I'll leave you with a mainstream media outlet beclowning itself -- as did others -- mischaracterizing annual fireworks displays and weekly church bells across the pond as Biden victory celebrations:

No, sorry. It's Guy Fawkes night, happens every year. Also that thing about church bells ringing in Europe? Happens every Saturday evening in many European countries. Doesn't mean many people aren't having a little celebration, but this isn't it. https://t.co/D28ps3tfjF

Oh, and also this, just for fun: