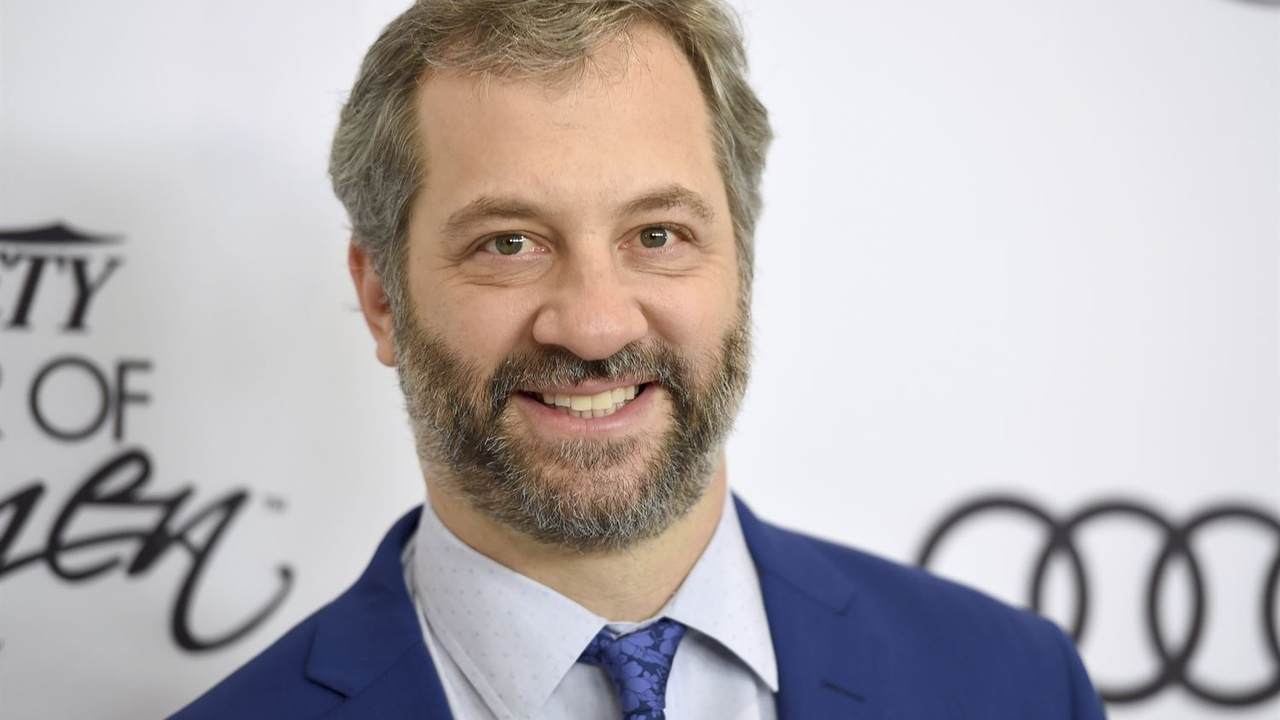 Regular readers are aware that I have very strong thoughts on the Chinese Communist Party's malign influence and dreadful actions -- from Coronavirus, to Hong Kong, to massive human rights abuses. Likewise, I've been highly critical of American institutions, like the NBA and Hollywood, over their preening wokeness on domestic political issues, versus their conspicuous silence or active complicity vis-a-vis Beijing. So when someone steps up and tells hard truths or at least moves in that direction, it's a welcome development. I offered some qualified praise on this front for NBA head coach Steve Kerr a few months back, a departure from my previous harsh and deserved criticism of him. Kerr didn't exactly become a profile in courage, but his newer comments were at least an improvement.

Along similar lines, CNN anchor Jake Tapper and prominent Hollywood director Judd Apatow should be commended for joining what ought to be a non-partisan American chorus against the worst excesses of the Chinese regime. Here's how Tapper closed out his weekly "State of the Union" program on Sunday:

“The big problem is Disney thanking people accused of committing genocide.” @jaketapper calls out Disney for filming parts of “Mulan” in Xinjiang, the reported area in China where an estimated 2 million people of Muslim minority groups are being held in internment camps. #CNNSOTU pic.twitter.com/qeUXQgUMpL

He noted that in the film’s credits, Disney gives thanks to China’s propaganda authorities for letting them shoot the film in the Xinjiang province...Tapper became further incensed as he noted that Disney also used Mulan’s credits to give thanks to the Turpan Public Security Bureau, which was sanctioned by the U.S. government for overseeing the torturous activities inside the camps. He also slammed Disney CFO Christine McCarthy justifying the credits for the fact that China’s authorities allowed Disney to film the movie where they did. “Really? How standard is it to film in an area where the local government has concentration camps and is being accused of genocide?” Tapper asked. “I guess we should be happy no parts of Fantasia needed to be filmed in occupied Poland.” “Who cares about the concentration camps, right?” Tapper sarcastically continued as he compared this to the NBA’s “immoral position” with their refusal to condemn China’s human rights abuses. He also slammed President Donald Trump for his alleged approval of China’s concentration camps.

While it's absolutely fair to point out that Trump allegedly dismissed or even endorsed China's concentration camps -- as I've mentioned before, it's not hard to believe he would say something like that, given previous comments he's made in defense of the CCP's authoritarianism -- it should also be noted that the actions of Trump's administration have been quite good on challenging China on numerous fronts, including Hong Kong and the Uighurs. Regardless, American organizations and institutions willing to subordinate fundamental values and rights in favor of a desire to make money from a large consumer base under the control of a communist regime must be called out, and Tapper was right to do so. Similarly, Judd Apatow, who is an outspoken liberal, is telling the truth about his own industry's role in normalizing China's shockingly abhorrent behavior:

Compared to discussions of “can we say this joke or not say that joke?”, Apatow said, what’s “much scarier” is how “they have just completely shut down critical content about human rights abuses in China.” For example, he said no one would buy a pitch where someone walks in and says, “Hey, I want to write a movie about the concentration camps in China and Muslims in concentration camps. I want to write a movie about someone who escapes.” “No one would buy the pitch,” he said. “Instead of us doing business with China and that leading to China becoming more free, what has happened is a place like China has bought our silence with their money.”

A stark assessment. Well done. More, please. I'll leave you with the Trump campaign's latest ad, which features China as a major issue. Joe Biden recently stated that he was not naive or wrong in his previous (arguably naive and wrong) assessments of Beijing: