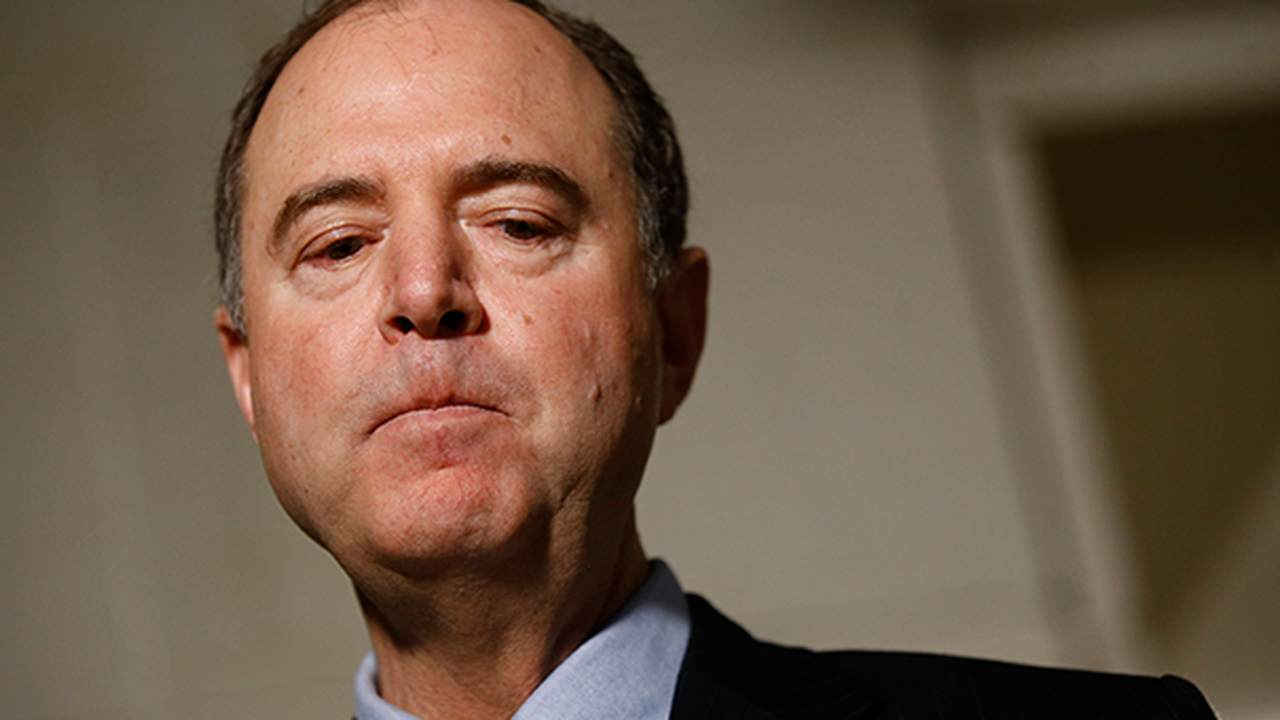 A once-emerging fact pattern now seems to be set in stone: While the country remains divided on impeachment (I again recommend this piece about the flaws in binary choice polling on this matter), swing state voters are far less enthusiastic about the prospect. We covered the first batch of public opinion surveys on this front weeks ago, then have watched as additional state-level polls have reinforced the trend. Here's just the latest round of data points bolstering the 'impeachment is a political loser in battlegrounds' thesis:

Polls in key 2020 states show that support for impeaching President Trump is lower than in national impeachment polls, according to an analysis by the Washington Post. The polls signal that pursuing impeachment could potentially hurt Democrats in states they need to carry to defeat Trump in his bid for a second term. In a dozen October and November polls on impeachment in battleground states like Arizona, Florida, Michigan, Pennsylvania, Nevada, New Hampshire, North Carolina and Wisconsin, an average of 44% of those surveyed supported impeachment, with 51% opposed, according to the Post.

Then there's this line, which cuts both ways: "Trump's approval rating has also remained steady in national polling throughout the impeachment inquiry hearings, swaying between 39% and 43% from mid-September to mid-November, according to Gallup polling. The lack of movement in Trump's approval ratings demonstrates how entrenched Americans are in their opinion of Trump." On one hand, the president doesn't appear to have been damaged by the impeachment process. He's surviving it. On the other hand, a 'steady' approval rating in the low-40's does not project strength for an incumbent heading into a tough re-election fight. As for the impeachment numbers listed above, Dan McLaughlin makes a good point, noting that two of the states polled (Nevada and New Hampshire) were carried by Hillary Clinton in 2016, and lean blue for 2020. I'd love to see a set of polls on this question exclusively from Michigan, Pennsylvania and Wisconsin. Speaking of Michigan:

Slotkin undecided on whether Trump should face impeachment, censure https://t.co/28Z8dgR7SW

Slotkin is one of Nancy Pelosi's freshmen 'majority makers' who signed onto a September op/ed that was described in the press as representing the 'dam breaking' on impeachment. Now that the House Intelligence Committee's hearings are over, it sure sounds like she's not entirely sold:

As the House impeachment inquiry moves ahead, U.S. Rep. Elissa Slotkin, D-Holly, remains undecided on what consequences President Donald Trump should face for his actions toward Ukraine...Slotkin said she has no opinion on whether it would be wiser for the House to censure Trump for his alleged misconduct.

If the polling remains on its current trajectory, will more Democrats start flirting with the C-word, as one of Slotkin's colleagues briefly did last week? I'll leave you with another piece of public opinion data that acts as a favorable backdrop against the impeachment firestorm:

A record number of Americans say they have good/excellent finances and a record say their finances are improving.

The Trump economy is very strong, helping all Americans find jobs, get higher wages, and lead a better life. We must not turn back from this path in 2020 pic.twitter.com/vzyNfSYp1G