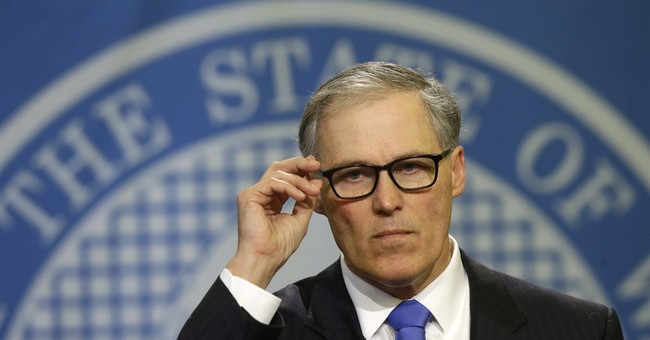 Update:The race is officially called for Jay Inslee. The final results show a 13 point gap. Inslee ended up with 56.3 percent and Bryant got 43.7 percent.

Washington’s race for governor is shaping up to be a fight. With 42 percent reporting, Bill Bryant (R) and Jay Inslee (D) are at 50.1 percent and 49.9 percent respectively. Incumbent Inslee fought to keep his seat from challenger Bryant. Real Clear Politics had Washington leaning towards the Democrats, who have held the position since 1984. Education and traffic in the state had been hot button issues in the state this past cycle.

Governor races are not isolated state-by-state issues. They are important for the performance of the parties in other races. The governor either stands or gives up in protecting states’ rights against federal overreach. NPR’s Jessica Taylor points out that, “some of the biggest policy battles in the country this year have originated on a state, not a federal, level. From environmental concerns to religious freedom laws to school choice to social issues and more, governors will be on those frontlines.”