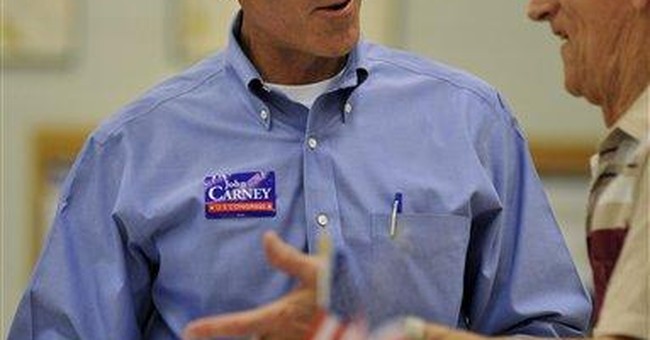 UPDATE: The final results had Carney winning by large margin, with 58.3 percent to Bonini's 39.2 percent.

Colin Bonini (R) and John Carney (D) competed for the position. The former governor, Jack Markell, could not participate because of term limits. The five key issues contested between the candidates were the legalization of marijuana, free trade, gun control, immigration, and jobs.

Governor races are not isolated – state by state – issues. They are important for the performance of the parties in other races. The Governor either stands or gives up in protecting states' rights against federal overreach. NPR’s Jessica Taylor points out that, “some of the biggest policy battles in the country this year have originated on a state, not a federal, level. From environmental concerns to religious freedom laws to school choice to social issues and more, governors will be on those frontlines.”