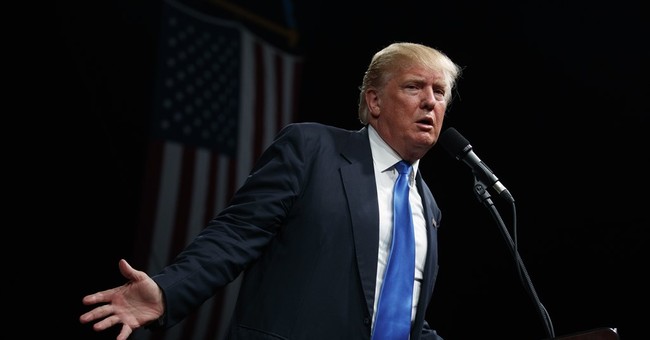 Tensions are only getting worse the closer we get to the elections. Two election headquarters were vandalized on Friday. One was a GOP headquarters, and the other was a Trump campaign office.

A Trump campaign office in Denver was vandalized Friday morning. There are no suspects in custody as of yet. From The Denver Post:

“A brick wall on the side of Donald Trump’s campaign office in Denver was vandalized late Thursday or early Friday by a perpetrator or perpetrators who wrote foul language and called the Republican presidential nominee a ‘thief’ and ‘pervert’ in big, block letter. The building’s windows were also defaced.”

In North Carolina there was a similar attack. From AP news:

“Local media outlets report an obscenity directed at GOP presidential candidate Donald Trump was spray painted on the side of the building housing the Alamance County Republican Party headquarters and also on a banner. The word "Republican" was painted over on the headquarters sign.”