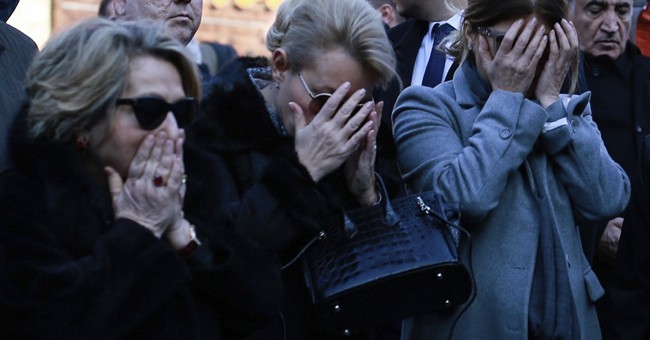 A statement from the terror group was reportedly circulated on social media on Monday.

“A heroic soldier of the caliphate attacked one of the most famous nightclubs, where Christians celebrated their pagan holiday,” the statement reads. “They used hand grenades and a machine gun and transformed their celebration to mourning.”

The statement also warned that “the government of Turkey should know that the blood of Muslims, which it is targeting with its planes and its guns, will cause a fire in its home by God’s will.”

The attack is believed to be revenge for Turkey’s involvement in military operations, including  airstrikes, against the Islamic State in Syria.

It is not clear whether the terror group orchestrated the attack or if the suspect was simply inspired by them.

Authorities are still searching for the gunman.