Here's How One Grassroots Group Is Saving the Electoral College 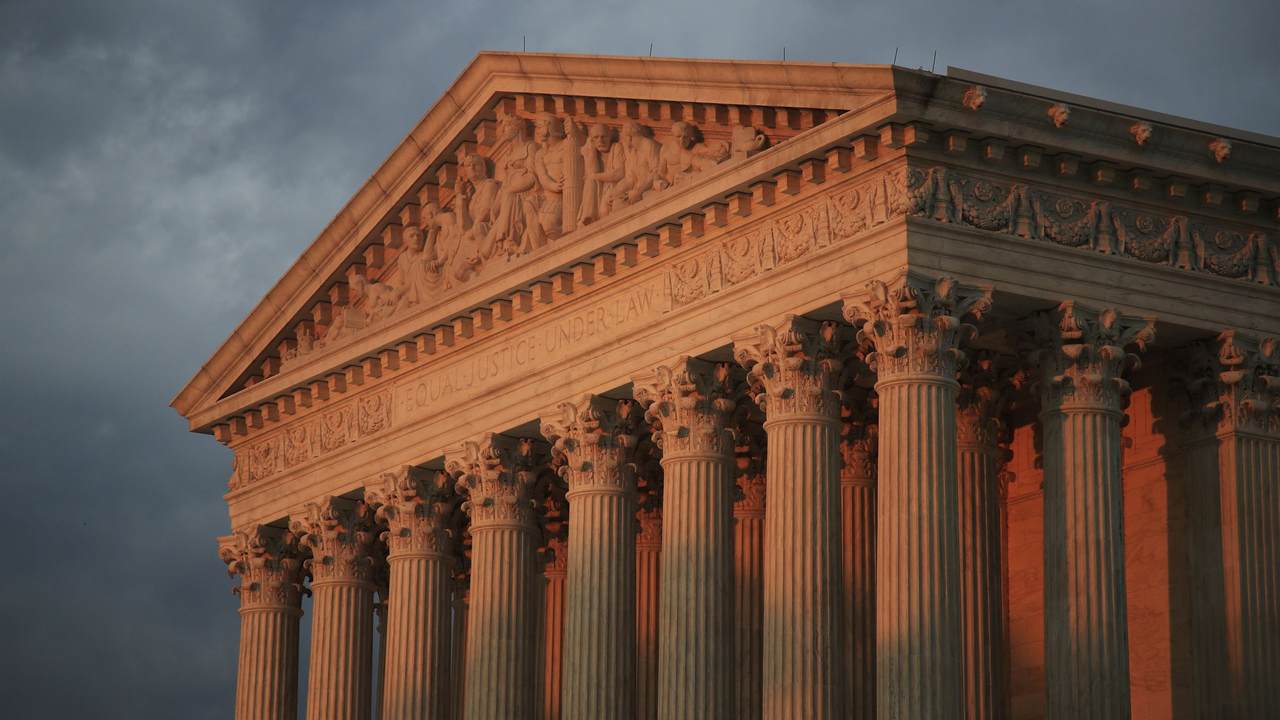 Townhall recently had the opportunity to talk to Trent England from Save Our States about the importance of preserving the integrity of the nine-justice Supreme Court and the Electoral College, despite the Democrats' best recent efforts to destroy both. Far from an outside chance under only the most ideal circumstance for the left, the abolition of the Electoral College is a very cold reality that could be achieved well within our lifetimes. The results, England said, would be catastrophic.

Save Our States is a group established in 2009 to provide expert analysis and education about the vital importance of the Electoral College in America. The story of the group began after a well-funded attempt from the Left to destroy the Electoral College following the loss of Democratic presidential candidate Al Gore in 2000. In their own words:

States that adopt NPV will ignore their own voters and instead choose Presidential Electors based on the national popular vote. This would create a de facto direct election. The NPV compact takes effect if joined by states worth 270 electoral votes.

Currently, 15 states and the District of Columbia have entered the NPV compact, representing 196 electoral votes, more than 70 percent of what is needed to reach the 270-vote threshold.

The Save Our States goal is to stop the NPV from taking hold on a national level, through grassroots education and outreach. And as the group also points out, NPV has already made a significant strike against the integrity of the electoral process.

"In 2008, NPV won states worth 38 electoral votes. At that pace, it would have taken effect by 2016," the group says. "Recognizing this serious threat to our republic, attorney and legal scholar Trent England created Save Our States in 2009."

England took action as he tracked the progress of NPV and has helped slow down the pace at which states were signing on to the compact. As England pointed out to Townhall, however, the urgency of the Left to get NPV in effect went into high gear following the last presidential election, in which Hillary Clinton won the popular vote and lost the election.

"Nobody really took this seriously," England told Townhall of the threat prior to the last presidential election. "Obviously, after 2016 this just jumped into the hierarchy issues on the Left. And they started plowing money into this."

England said with their surge of support and donor dollars, the NVP movement was able to sign states at a crushing rate.

"They got it through in New Mexico and in Colorado and Connecticut where we had held it off for 10 years," he said. Even blue states like Delaware, that previously had "reasonable Democrats" abandoned their once reasonable set of values for the far-left agenda.

"If they continue to win states at the pace they have been," England warned, "they're on pace to potentially put this into effect before the next presidential election."

And a shift to national popular presidential voting by 2024 would mean handing the power of the electoral process to mega-populated far-left states like California and New York, effectively silencing all of America in between.

But as the Left gains traction in their quest to eliminate the Electoral College, England's efforts are also paying off. As he strives to get the word out about the damage of the NPV, his primary target is the state legislatures where the notion of abandoning the Electoral College is being discussed and voted on as we speak.

"The big thing going on right now is Colorado," England said. Last year, the compact passed through the state House and Senate almost directly on party lines. The law was suspended, however, when a referendum was filed as a way to give the people more of a voice in the enormously important legislation. Save Our States, other grassroots movements in Colorado, and a record number of signature takers ensured that the referendum made it onto the ballot. It will appear as a "yes" or "no" question on Nov. 3.

And the fight for Save Our States to defend the Electoral College will hinge on educating voters and lawmakers, England said, particularly in Colorado over the next three weeks.

Save Our States also provides deep resources through their website, including articles written by England and his team as well as videos and lessons on history and civics so clearly missing in modern education.

"The Electoral College is this great way to educate Americans about why our constitution works so well and why it's better to keep the power of local rather than national," England said. "Why would you want all of your food grown within three miles of your house and all your political decisions made 3000 miles away?"

And all that education is paying off England says, because sometimes just a short conversation with a legislator has resulted in he or she removing their name from the NPV bill. The future of election integrity in the United States is far from certain, but with groups like Save Our States and the support they drum up along the way, the power of education could ultimately be the savior of the republic.