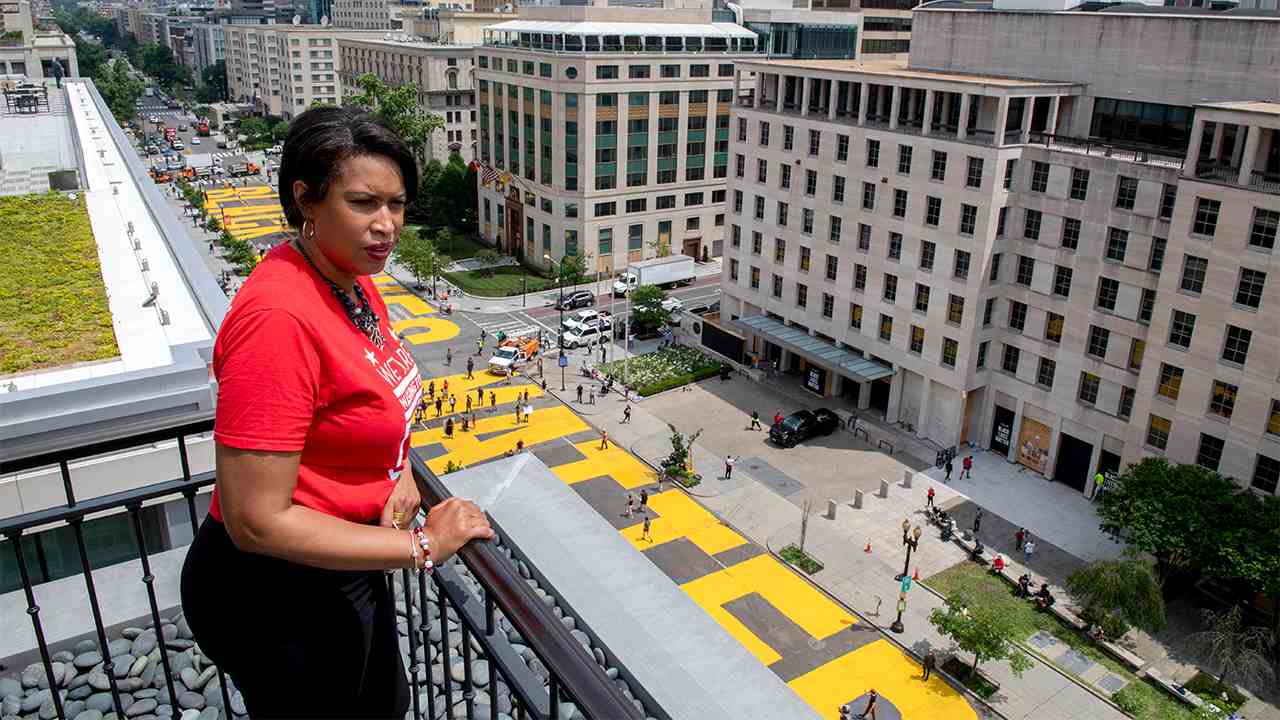 The nation's capitol leaders rallied behind Democratic lawmakers on Capitol Hill last week in a push to become the 51st state of the union. The measure was passed by the House of Representatives nearly along party lines and will now head to the Senate, where it is expected to die without receiving a vote. Even if the measure somehow defied expectations and Senate Majority Leader Mitch McConnell's own word by passing the upper chamber, President Trump has also promised to veto the measure.

According to a recent study, it looks like Sen. McConnell and the president's posture against the move for statehood are well-founded. WalletHub looked at the top 150 large cities in the country and compared how well they are operated. D.C. came in dead last, with the worst financial management in the entire country.

Statehood for D.C. has been long supported by Democrats, ostensibly to provide representation for the more than 700,000 residents of the nation's capital. Currently, the only representation in Congress for the District is a non-voting floor member named Eleanor Norton Holmes (D) who most recently came to prominence for calling a famous Abraham Lincoln statue "problematic."

Most of D.C.'s municipal decisions come from the mayor, Muriel Bowser (D) and her flank of 13 far-left ideologue City Council members. Despite the major decisions for the city still only entrusted to the federal government, Bowser, her predecessors, and her virtuous flock of left-wing activists have managed to run the city so far into financial ruin they may now proudly tout the honor of being "the worst in America."

Like most Democratic leaders during the COVID-19 pandemic, Bowser opted for strict shutdowns and lockdowns that devastated small businesses in her city. And just like her lefty peers across the country, Bowser's concern for social distancing utterly vanished with rioters, looters, and vandals invaded the city streets to wreak havoc on her constituents and further devastate businesses just trying to survive.

And, in the ultimate mayoral gesture to a troubled city with insurmountable problems, she painted "Black Lives Matter" in front of the White House and added a small street sign with the same message. Whether or not that fixes things and brings economic vitality back to the District has yet to be seen.

Now, amid the overly eager leftist faction of Congress pushing for statehood for a region that will bear two Democratic Senators and five Democratic Representatives, the truth of D.C.'s dysfunction is made known.

Many factors contributed to D.C.'s rank at the very bottom of the list, including high school graduation rates, homicide rates, overall crime rates, and, of course, finances. D.C.'s debt management and overall debt per capita secured their undesirable title as the "worst run city in America."

Now ravaged by sky-rocketing violent crimes, protesters who refuse to leave, daily threats of vandalization, and a mayor still waffling about how to flex her pandemic era emergency powers, D.C. seems poised to remain in the bottom spot for some time.

Despite Democrats' claims that there is nothing political about advocating for D.C. statehood, it seems there isn't much about the District that would make it a worthy addition to the Union.