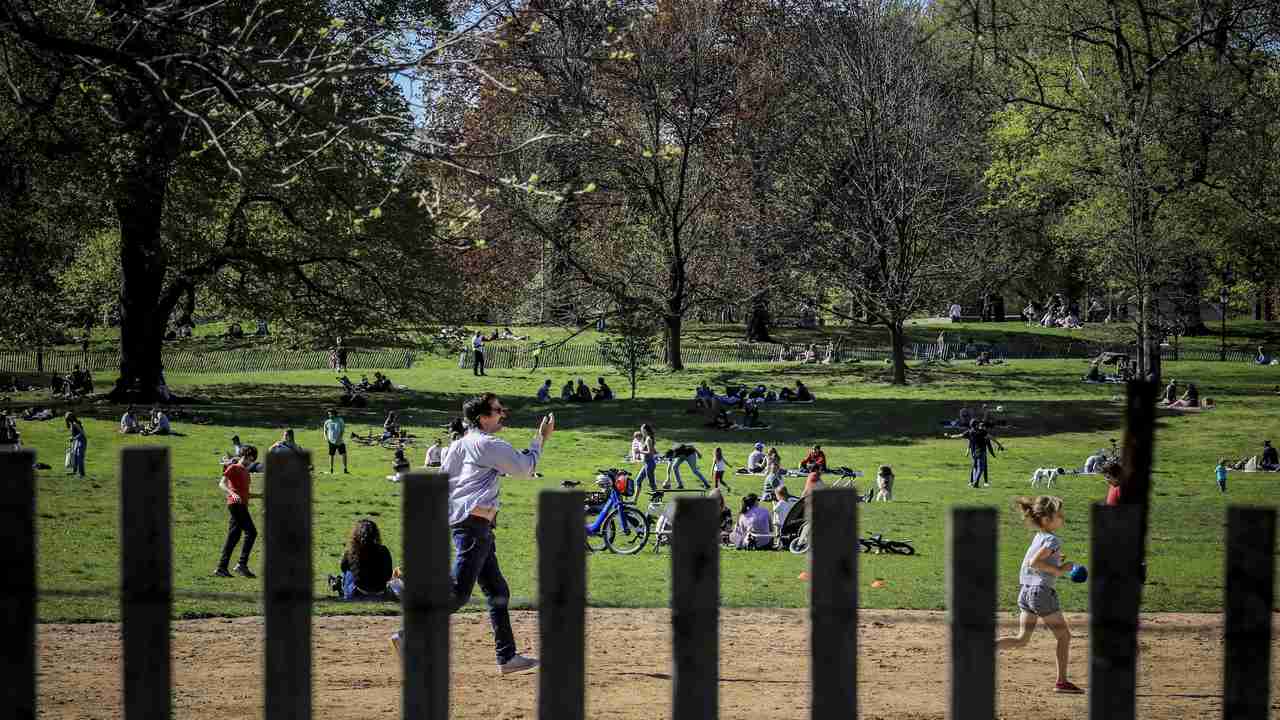 New York, New York – Hey, it's not the summer we all planned but that doesn't mean we can't have any fun, right? Stay-at-home orders have mostly been lifted and travel restrictions are easing up, so why not mark off some of those bucket list American city visits and have a ball this summer in NYC.

New York is certainly mostly known for its Broadway shows, vibrant dining scene, and streets packed with diverse and fast-walking people. This summer, thanks to the Wuhan coronavirus pandemic, you'll see none of that. But that could mean this is the best New York City you could ever visit. Just follow this guide for shutdown friendly, curfew abiding activities you may never have thought of.

1. Use your iPhone or Apple Watch to get on the cleanest NYC subway that has ever been

I've lived in New York for a cumulative decade through my life and never could I ever have imagined that you'd be able to get on the subway with the simple flick of the wrist that you can now. No more waiting in line for the only machine that takes cards or attempting to work out which pass you should buy. Now, you simply wave your Apple Watch or Apple Pay at the turnstile and BOOM, you're in. This may not mean as much to people who have never used the New York subway regularly but I assure you, this is a major added convenience to normal commuters.

Sure, the subway is shut down late at night and yada yada yada it likely let do the enormous influx of disease in New York but DANG. I have never in my life seen such a clean method of public transportation. I hear that they do this 'cleaning the subway' thing in Japan and Hong Kong or whatever but I've never seen it. Today, friends, I saw it. I had no idea how filthy the NYC subway actually was until they cleaned it and it SPARKLES. Now is the time to take the kids to the city and show them the magnificence of engineering that the NYC subway system is.

2. Drink a beer in midtown Manhattan

Go ahead. Do it. It's literally legal. It takes a full hour to feel normal doing this but most places privileged enough to be open to sell to go items are handing out beers and cocktails with plastic lids and straws. From there, you take them wherever you need to. For me, today, I took that Brooklyn Lager on a nice stroll from midtown to Union Square and for at least 10 minutes, I forgot I was in a nasty quarantine and just relished in my freedom to have some suds while stomping pavement in Manhattan.

This one is the best, really, on the news this week we've seen constant reports that the parks are overrun with rioters and protesters blah blah blah. That's not the case. In reality, popular downtown parks are packed with protestors for about one hour starting at dusk but most of NYC's parks, and there are a TON, are wide open and totally open for guests – as long as you promise to keep six feet of distance, of course. Parks in New York are special for a lot of reasons but mostly because you never feel like you left the city to relax on a tranquil patch of grass. Madison Park, just north of Union Square, is an excellent starting point with plenty of spots to enjoy that strangely legal beer.

4. Take some amazing pictures from the empty streets

It is easy to forget that NYC is one of the most beautiful places on earth. Now, with the staggering depletion of people in the city, streets previously commanded by anxious drivers and aggressive traffic enforcement are wide open for those magic hour photos amateur photographers only dream of.

5. Remember that New York is one of our primary seats of freedom, enjoy the landmarks even without the pomp

Many of our founding fathers are buried here, including Alexander Hamilton and his wife Eliza at Trinity Church downtown. My personal hero, Nathaniel Hale, died in what is now midtown east, proclaiming for America, "I only regret that I have but one life to lose for my country." He was 21 at the time. With or without COVID restrictions and protests, New York is a tremendous city and part of the beating heart of America. Closed restaurants and blacked out Broadway shows are no reason not to see this magnificent city.

This article is part of a series of reports from the road as Townhall travels around the Acela Corridor this week to assess the health of American cities amid the Wuhan coronavirus pandemic and protests following the death of George Floyd.