Where Does the Money Go? College Lawsuits Cast a Pall on Exorbitant Tuitions Amid Pandemic 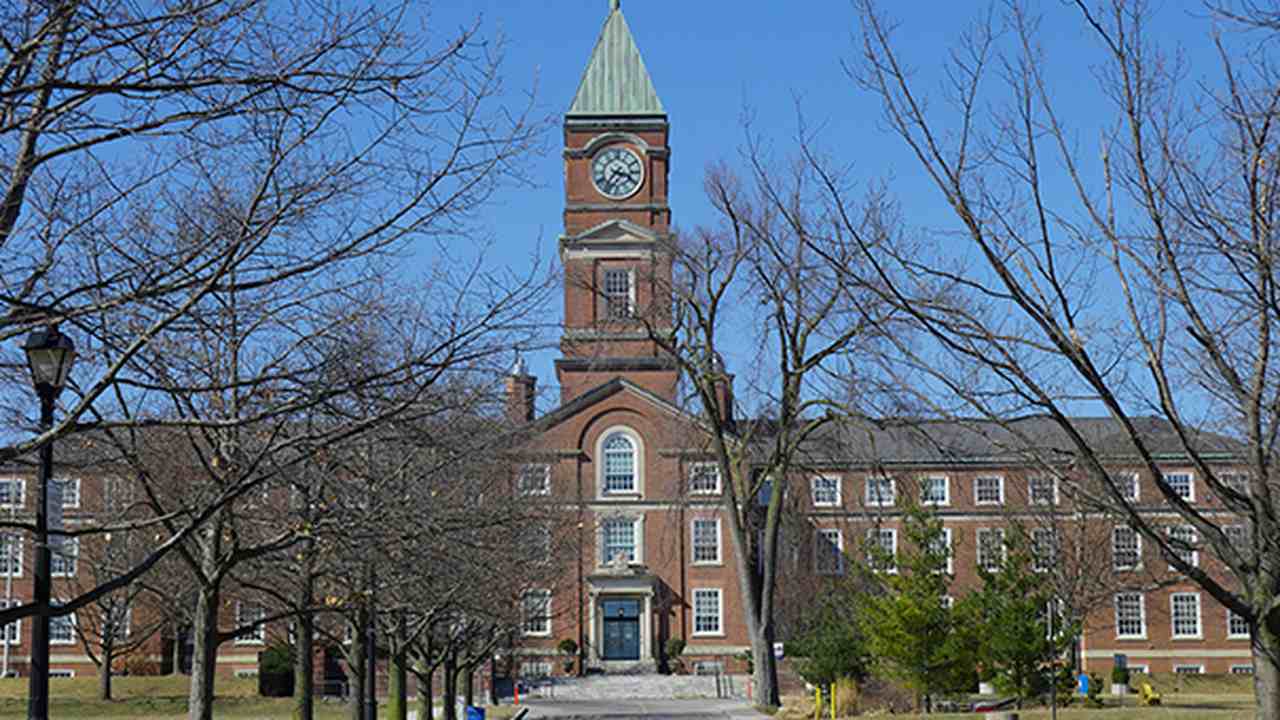 College is pricey. This is a universal truth accepted by students across the world in exchange for the best education money can buy. It's an investment, many say, as they sink into enormous loans and drain their family's savings. Money today could be a lucrative career down the road, some say as justification for the expense. But with a collegiate semester mostly destroyed by the Wuhan coronavirus pandemic, almost 20 million students across the nation will have to take a closer look at how much bang they are getting for their higher education buck.

In response to campus shutdowns and education being limited to only virtual learning, many students are pursuing legal action against some of the nation's most expensive colleges and universities. Shutdowns were unavoidable, as most colleges were following state directives when they closed their campuses, but students and their family benefactors are calling "foul" on the colleges for refusing to offer refunds to students for tuition, campus access, and room and board.

The semesters students were left with amid the pandemic are but a husk of what was promised to them when they and their families wrote massive checks at the beginning of the year. After scrambling to find temporary housing when they were kicked out of their dorms and now relegated only to virtual learning, students are feeling thoroughly swindled by their rich colleges flatly refusing to offer any financial compensation for the losses.

Universities who did offer financial aid to struggling students, with or without the government's help, offered only to help those that had previously exhibited the greatest financial need. Those who paid full price for their education were left out in the cold.

In the most recent class action complaint filed last week, students from Washington University in St. Louis are asking for full reimbursement for the first semester of 2020, citing a "breach of contract" by the university who, they assert, abandoned their promise of providing a top tier education the moment the campuses closed with no offer of financial compensation. That lawsuit follows several similar legal actions against other private, high-cost universities that boast vibrant campuses and facilities as justification for their hefty price tags.

"Washington University in St. Louis has received national acclaim for its on-campus amenities, and yet when COVID-19 caused a campus closure, the university abandoned its attitude of caring for its student body," said attorney Steve Berman, managing partner of Hagens Berman and attorney and representative of the students in the lawsuit. "We think tuition-payers – students and parents alike – deserve better."

Even if these students are successful in their pursuit of financial restitution and the tragedy of the spring 2020 semester retreats to the pages of history, the value of "top" colleges must be put into a rather harsh perspective. Students relegated to Zoom classes and sporadic email correspondence with professors say they paid for much more than an online education in their legal complaints. Students enrolled with accredited online universities, which are equipped to excel in virtual education, paid only a fraction of those students jilted by their top scholastic choices.

The question that must be answered heading into the next semester must be: is the value of on-campus education at wealthy, elite schools worth the cost? Many students now facing dire financial circumstances due to personal job loss, family income loss, or myriad other hardships caused by the Wuhan coronavirus, does the expense of a return to their top university in the fall even make sense? Many colleges haven't said for sure that they will fully open their campuses by this fall, and even if they do, the risk of a COVID-19 resurgence and another lockdown is still a major threat.

How many students gypped out of almost a whole semester of a top school they fought to be accepted by will be willing to take that same risk just a few months later, when deadlines for tuition, room & board sneak closer and closer? It seems the safer bet, during the age of pandemic, would be to take the least amount of risk for money spent and commit to a university that can guarantee the education they advertise.

The average cost for a private, four-year college in the United States is just north of $32,000 per year in just tuition and fees. The average annual cost for many of the colleges currently being sued is greater than $50,000 annually and up to $70,000. Room and board can be greater still, not to mention the expense of living outside of the home. A four-year education, from even the most prestigious online college, averages under $17,000 per year, with no additional expenses.

Universities that, until this semester, lured students with promises of rich campus experiences, access to faculty, and vast network of alumna are now telling pupils that they are getting just as good of an education in the online classroom. To them, no one is due a refund because of the loss of these campus perks students paid for. Why then, should students buy into the notion that they should pay any more than those being educated by predominantly online universities?