DMV Closures Pose a Big Problem for Some Voter Registrations 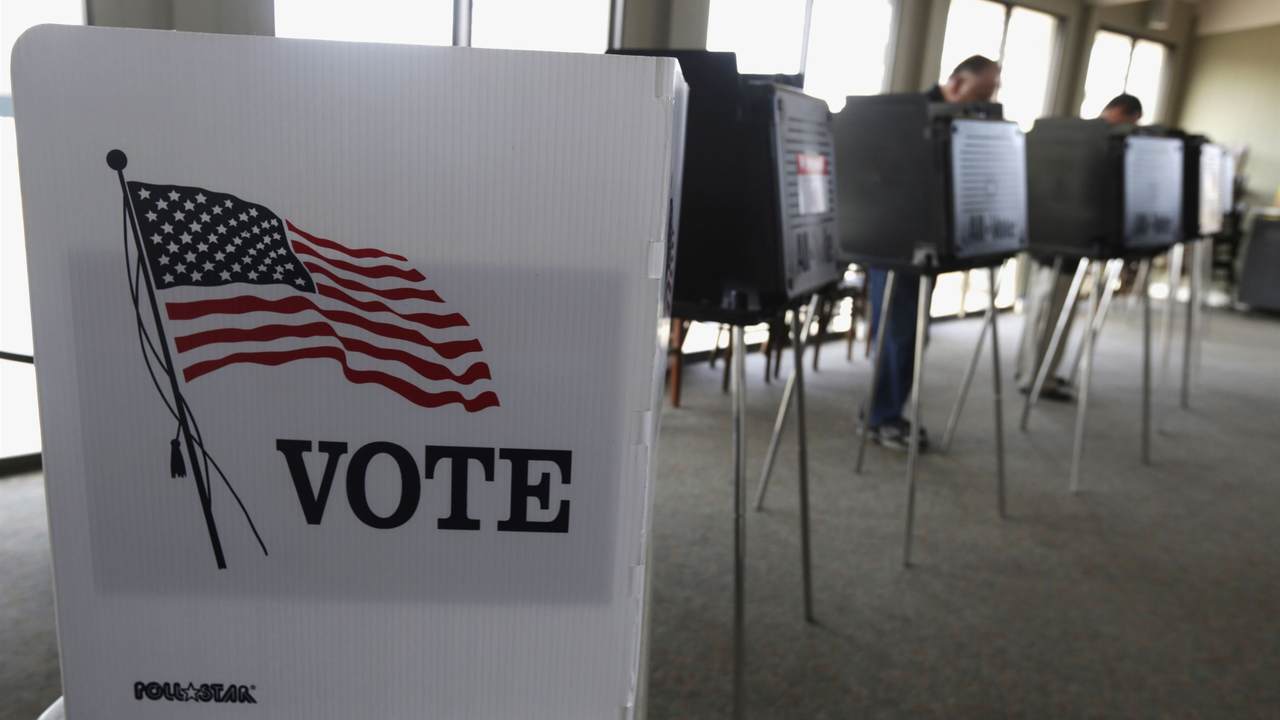 As prolonged closures of courthouses and motor vehicle departments across the country continue, registering to vote is becoming an increasingly difficult task for many Americans. In order to register to vote, especially for the first time or with a new address, eligible citizens must prove their residency and identification. While this was a simple errand for most before the time of the Wuhan coronavirus, it is now an almost impossible achievement with no access to state ID services.

A total of 39 states and the District of Columbia offer full online voter registration, but this action requires a valid, state-issued ID number that matches the voter's current address. For the many thousands of Americans who have moved recently, and teens hoping to register for the first time, among others, this presents an unfortunate problem.

As licensing and ID-issuing services are shut down in every state due to COVID-19, new residents of counties, cities, and states have been unable to update their information. For states with online address change services, those that didn't cross state lines in their move are able to update their voting information from their home computer. For those coming from out of state, however, teens and new US citizens are not able to complete online voting registration. Many state sites will redirect hopeful voters without a state-issued ID to a printable form which they can mail at a later time, but with one caveat: any ballot cast with an incomplete registration will be considered "provisional" until a state-issued ID with proof of residence is provided.

Many states have offered mail-in ballots to avoid large crowds at polling places, but for new voters in states with upcoming primary and municipal elections, their window to get a ballot back by mail has likely closed before they were able to register to vote.

In West Virginia, for example, the primary election, however moot it may be at this point, was moved to June from May amid the spread of infection in the state. Governor Jim Justice encouraged West Virginians to mail in their ballots and avoid polling places but didn't mention a protocol for unregistered voters. One and a half million absentee ballots were mailed to registered voters in the state in April for the June 9 primary, which is still slotted to have in-person voting. The deadline to register prior to that election is May 19, when the state will still be in Phase 1 reopening without ID services.

West Virginia has several local elections in June as well. The WV Division of Motor Vehicles, which issues all state IDs, was indefinitely closed in March with no announced date of reopening. The website cheerfully directs renewal applicants to complete their requests online but offers little guidance for new residents and hopeful first-time voters who need their first West Virginia ID.

Outside of the clear problems facing a multitude of citizens across the country, organizations hoping to register people to vote in person are also stymied. Those with valid state IDs but without current voter registration can sign up in person - a practice quite common at rallies and during door-to-door pushes by individual campaigns. Without these options, as all rallies are canceled and door-to-door interactions wiped out, those registrations, popular with younger voters, are simply not happening.

"This is the moment when we historically see people take action to register to vote," a representative of the Lawyers' Committee for Civil Rights Under Law said to NBC. "The public health crisis has brought all of that activity virtually to a grinding halt."

In Kentucky, vigorous efforts to register citizens to vote ground to a halt at the end of February with the onset of COVID-19. Just 504 people registered to vote in Kentucky in March compared to more than 7,000 the previous month.

While government-run motor vehicle departments offered extensions to Americans with expiring licenses and registrations so they could close as a "nonessential" business, new IDs needed for voter registration and new drivers' licenses seem to have slipped through the cracks. While some states kept a handful of DMVs open and others have included partial opening in early phase restart, accessible voter registration for all eligible citizens seems like an essential activity that should never have been blocked.