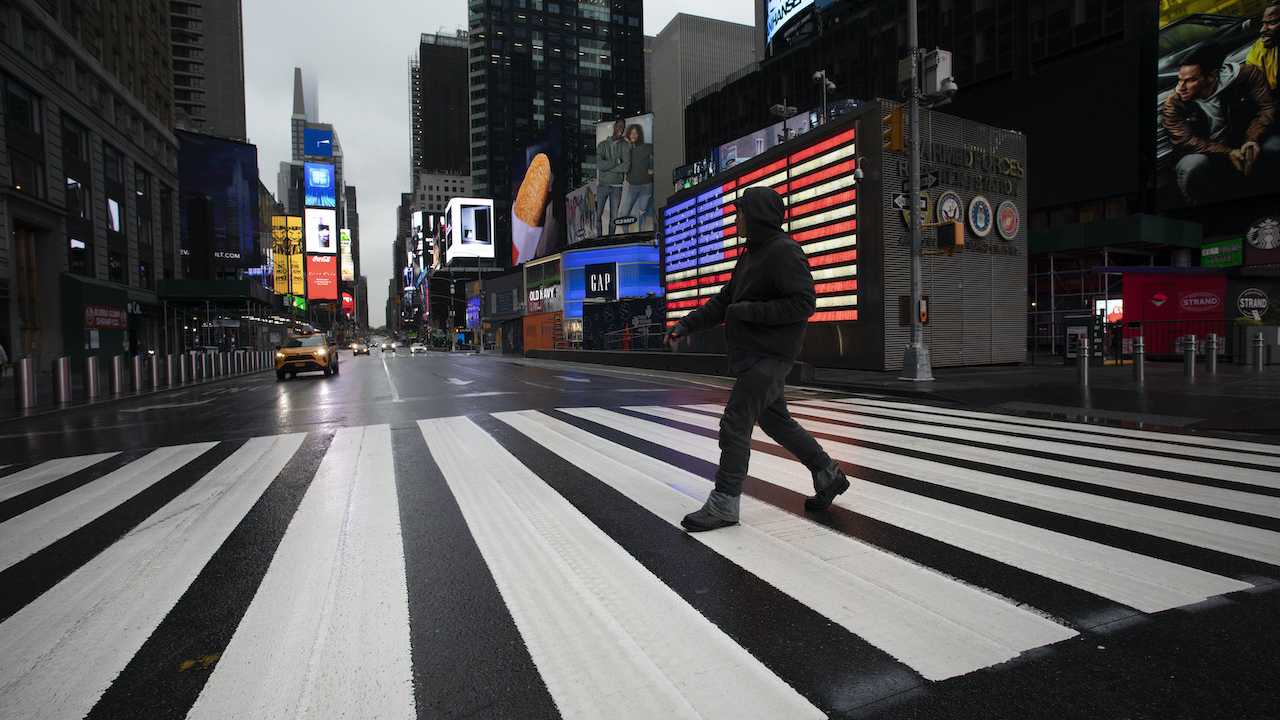 Data released by a study in Southern California this week indicates that the number of people in the US who have been infected with the novel Wuhan coronavirus is likely much greater than the 819,000 currently confirmed cases. The Los Angeles Department of Health teamed with the University of Southern California to test local residents for the presence of COVID-19 antibodies and concluded that viral exposure was up to 55 percent higher than the number reflected by confirmed cases in the area.

Rapid response testing conducted by the research team revealed that between 221,000 and 442,000 residents of Los Angeles County had the virus-fighting antibodies, indicating that up to 5.6 percent of the county's entire population has been exposed to the disease. At the time of the study, conducted earlier this month, just 8,000 cases of COVID-19 infection had been confirmed in the area.

The results of the study hold significant implications for the future of fighting the disease and managing social mitigation. While expert health professionals and scientists have avoided confirming the infection rate (the R0), most social guidelines have been issued under data that suggests one infected person is likely to infect between two and six people. The implication of the new study from California suggests the R0 could be much higher than that, which also indicates that the mortality rate is much lower, according to the news release from Los Angeles Public Health.

"We haven't known the true extent of COVID-19 infections in our community because we have only tested people with symptoms, and the availability of tests has been limited," said lead investigator Neeraj Sood, a USC professor of public policy at USC Price School for Public Policy and senior fellow at USC Schaeffer Center for Health Policy and Economics. "The estimates also suggest that we might have to recalibrate disease prediction models and rethink public health strategies."

The results have important implications for public health efforts to control the local epidemic.

"These results indicate that many persons may have been unknowingly infected and at risk of transmitting the virus to others," said Dr. Barbara Ferrer, director of the L.A. County Department of Public Health. "These findings underscore the importance of expanded polymerase chain reaction (PCR) testing to diagnose those with infection so they can be isolated and quarantined, while also maintaining the broad social distancing interventions."

The antibody test is helpful for identifying past infection, but a PCR test is required to diagnose current infection.

"Though the results indicate a lower risk of death among those with infection than was previously thought, the number of COVID-related deaths each day continues to mount, highlighting the need for continued vigorous prevention and control efforts," said Dr. Paul Simon, chief science officer at L.A. County Department of Public Health and co-lead on the study.

White House Task Force coordinator Dr. Deborah Birx has consistently said that accurate and widespread antibody testing is required to learn more about the infection rate of the disease. This information, she says, is necessary for strategizing how to move forward in the fight against the virus now and in the future. While early studies like the one in California have yielded eyebrow-raising results, Dr. Birx warns that no one should jump to conclusions too quickly.

"We're looking at all those studies very carefully," Dr. Birx said on Monday from the White House. "And I think you will remember, over the last three weeks, I've been talking about the level of asymptomatic spread and my concern about asymptomatic spread." She also warned of the possibility of a high rate of false positives in the rapid response antibody testing.

And that’s why we’re really asking people to start testing in among the first responders and the healthcare workers that have had the greatest exposure, because that’s where the test will be most reliable.  And then, when we have the luxury, we can go out to broader and broader communities.  But this has been the fundamental question to begin with and has been persistent.

The California study surveyed 863 adults in LA County and although it offered one of the most specific insights into the real number of people who have been exposed to the disease, there is still great uncertainty about whether those who test positive for antibodies will have immunity to the COVID-19 infection.

"Just because you're antibody-positive doesn't necessarily mean you're immune," virologist and professor of pathobiological sciences Joel Baines said to NBC News. "That's a very dangerous conclusion." Research done on SARSCOV2 and other human coronaviruses have shown that the antibodies lack the rigor of those used in common vaccines such as those for measles, mumps, and polio.

There’s a nice preprint just out on antibody responses to SARSCOV2. Lots of people don’t develop much of an IgM response and the IgG response fades noticeably after just two months 2/ https://t.co/5ayWt5rIND pic.twitter.com/nh6BtgGyvm

Though more than 80,000 people have recovered from the Wuhan coronavirus in the United States, determining the effectiveness of naturally occurring antibodies could take up to a year, according to scientists.