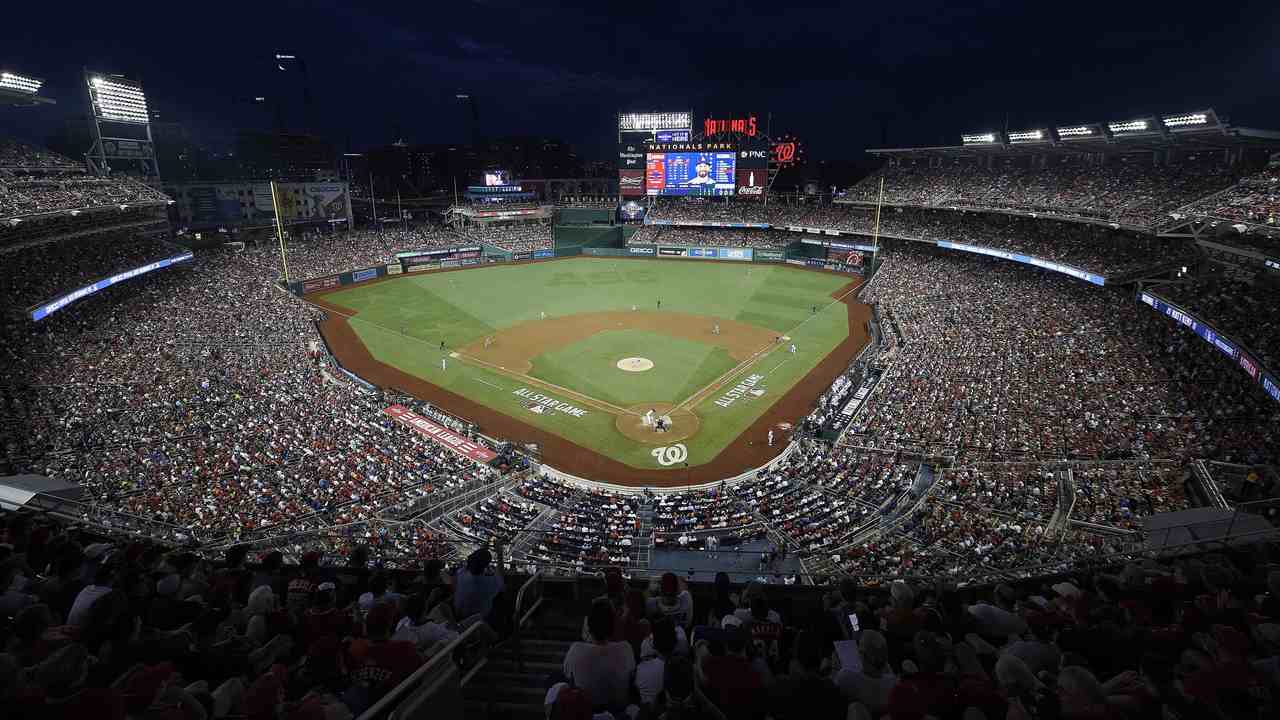 Like so many things, the start of Major League Baseball was abruptly put on ice as the crisis of disease settled into the United States. As America's Pastime, baseball has long served as a reminder to the nation that the days of cold weather and coats have come to a close and the summer nights of hot dogs and cheap beer are upon us.

But as the start of the 2020 season remains a giant question mark in the rumblings about an eventual "return to normalcy" in an undetermined post-virus future, MLB has considered starting games without the fans. Talks of commencing the baseball season in Arizona, where many teams conduct spring training and scrimmage games, have already taken place. Those games would be played in diminutive, no-home-field advantage stadiums with no travel and, most importantly, no fans allowed.

While concerns about the safety and isolation of players, umpires, media, and other officials were also raised, it is to the credit of those behind this potential solution that the safety and security of the fans remain paramount. Truly, a return of any sport has the potential to at least give stranded Americans something to do and officials are simply looking to bring any joy and entertainment to a nation shut down by the deadly Wuhan coronavirus.

But what is a baseball game without the fans?

The pleasure derived from donning a beloved team's hat, adorning the family in matching jerseys, and strolling through a sun-drenched ballpark to your seats is not one that is easily replicated for many Americans. The thrill of walking through the concrete corridor to the majesty of the baseball diamond, the crack of a home run off of a wooden bat, and the roar of the crowd as a runner slides safely into home are simply not the same at home.

Baseball is also much more than a summertime distraction or something fun to do on a free evening. Baseball has served as a symbol of American resilience on many occasions through some of the worst crises the country has ever seen. And it is to full stadiums that these rallying cries of unity and freedom have rung out in troubled times.

When the call to serve during World War II pulled most able-bodied, male athletes from the field of play to the field of combat, the All-American Girls Professional Baseball League was born. It wasn't the same as watching 'Joltin' Joe' DiMaggio knock massive home runs out of Yankee Stadium or cheering for Ted Williams as he scaled the Green Monster in Fenway Park, but the women of the AAGPBL played their hearts out to packed stadiums of anxious Americans. Industry, food supply, and countless American lives were dedicated to the war effort, but even in such times, baseball played to the fans.

After the terrorist attacks on September 11, 2001, baseball paused its regular season to mourn with the nation. But as the calendar flipped to October, a devastated America knew the one thing that could bring them back together: the MLB playoffs. Boston fans declared themselves "New York Strong," as the Yankees won the ALCS and in the World Series, an over-stuffed Yankee stadium collectively got on its feet and celebrated the Republican president as he threw out the game three first pitch.

American baseball fans in a crisis don't need televised games with no sounds of joy and no sense of celebration to ease their anxiety about the economic devastation and disease. The comfort of baseball goes well beyond recording wins and losses and evokes American spirit like few other sports can. When the nation is ready to have that moment with the fans, then it will be time for baseball.