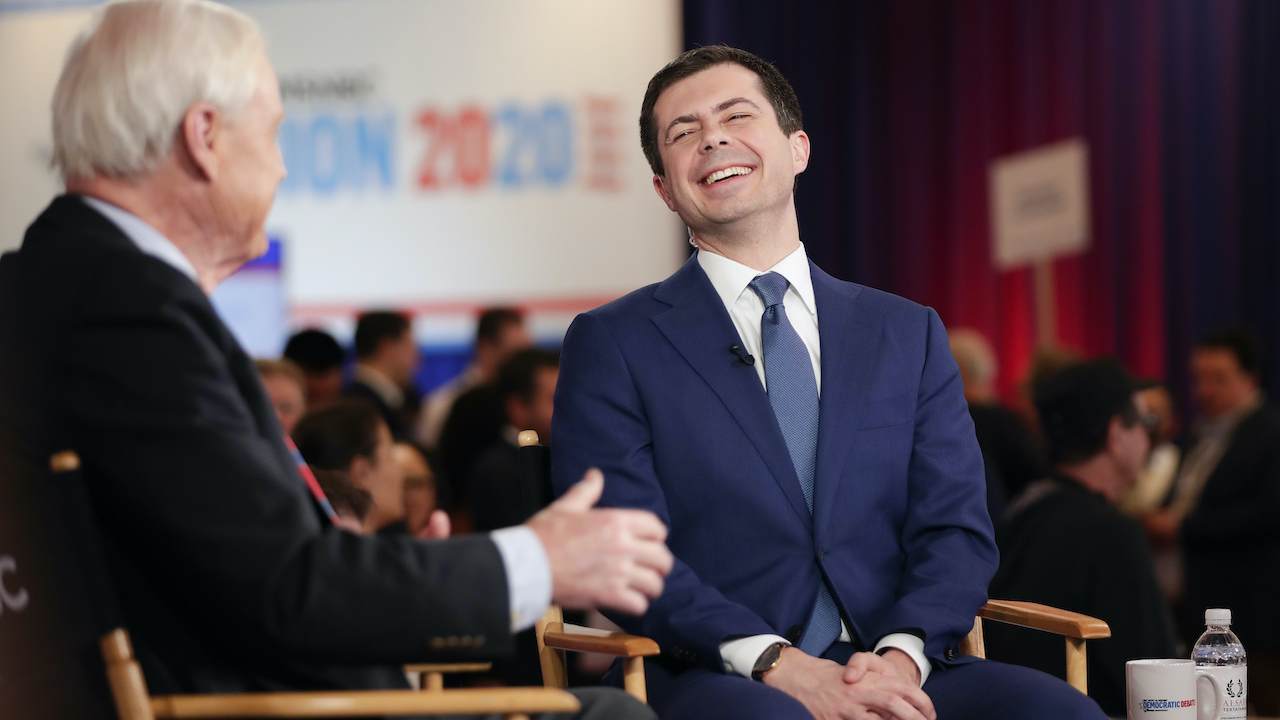 Pete Buttigieg exited the presidential race on Sunday after months of struggling to convince America that he was a reasonable liberal.

The truth is that Buttigieg wasn't close to the center lane throughout his presidential bid. He ran on a modest ticket that pandered to the farthest left and offered no home for conservatives disillusioned with the president. Buttigieg was buoyed by fellow candidates closer to communism than democracy, but the fact is that the former Mayor of South Bend, Indiana, had no desirable message for Americans.

Following a decisive victory in South Carolina, Joe Biden has reclaimed his front-runner status, proving that moderate liberalism could still be a winning ticket. The fact is that the Democrats have been thus far unable to produce a candidate who appeals to anyone that doesn't endorse far-left ideology.

Buttigieg's exit just ahead of Super Tuesday shows that the party is straying away from reasonable liberalism and leaning heavy into socialist policies. Buttigieg and his ilk have shown the weakness of Democrats and their ability to take on President Trump in the 2020 election.

Buttigieg leaving blows up the myth of the centrist lane. His exit from the race proves that traditional Democratic voters have no home in 2020. This is now a party that's being defined by the furthest left lawmakers like Alexandria Ocasio-Cortez and Ilhan Omar.

Where did the myth of centrist liberals begin? Joe Biden has decidedly run as the most reasonable liberal in 2020, but he fails to excite the American people. Buttigieg had a shot at convincing Americans that liberalism was a winning idea, but he crashed and burned with minority support.

With his presidential exit, Buttigieg clears the lane for former mayor Mike Bloomberg and Joe Biden to potentially capture the hearts of Americans as reasonable candidates for the highest office in the nation. America remains unconvinced.

Democrats must now choose to condemn the president as a racist or find a candidate who represents American values. Now is the time for liberals to fight against Trump, but they seem unable to find a standard-bearer.